What are Top 10 Programming Misconceptions?

Programming got a lot of traction in recent years, it became way more approachable to everyone, there is a lot of jobs in programming, and a lot of people are trying to learn to program, and there are a lot of myths that may discourage young developers. This article will clear any misconceptions anyone may have about programming in general.

You need to be good at math or be extremely smart 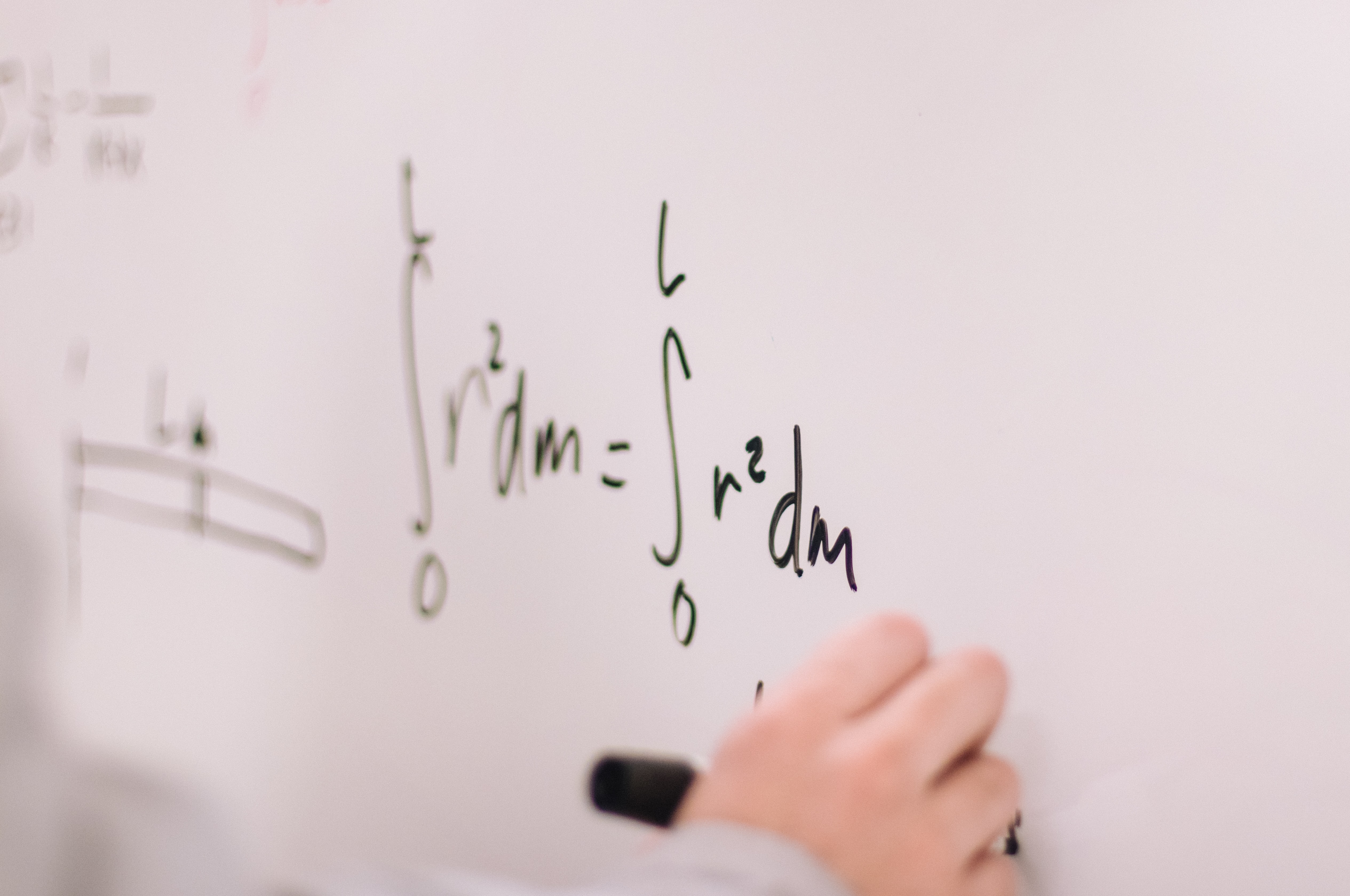 Mathematical thinking is a good thing in programming, but it is in no way required. There are of course certain areas that require heavy math knowledge, but if you're just getting started you shouldn't have bigger issues without a mathematical background. You also do not need a high IQ to be a great developer, just go with it and see if programming is for you. 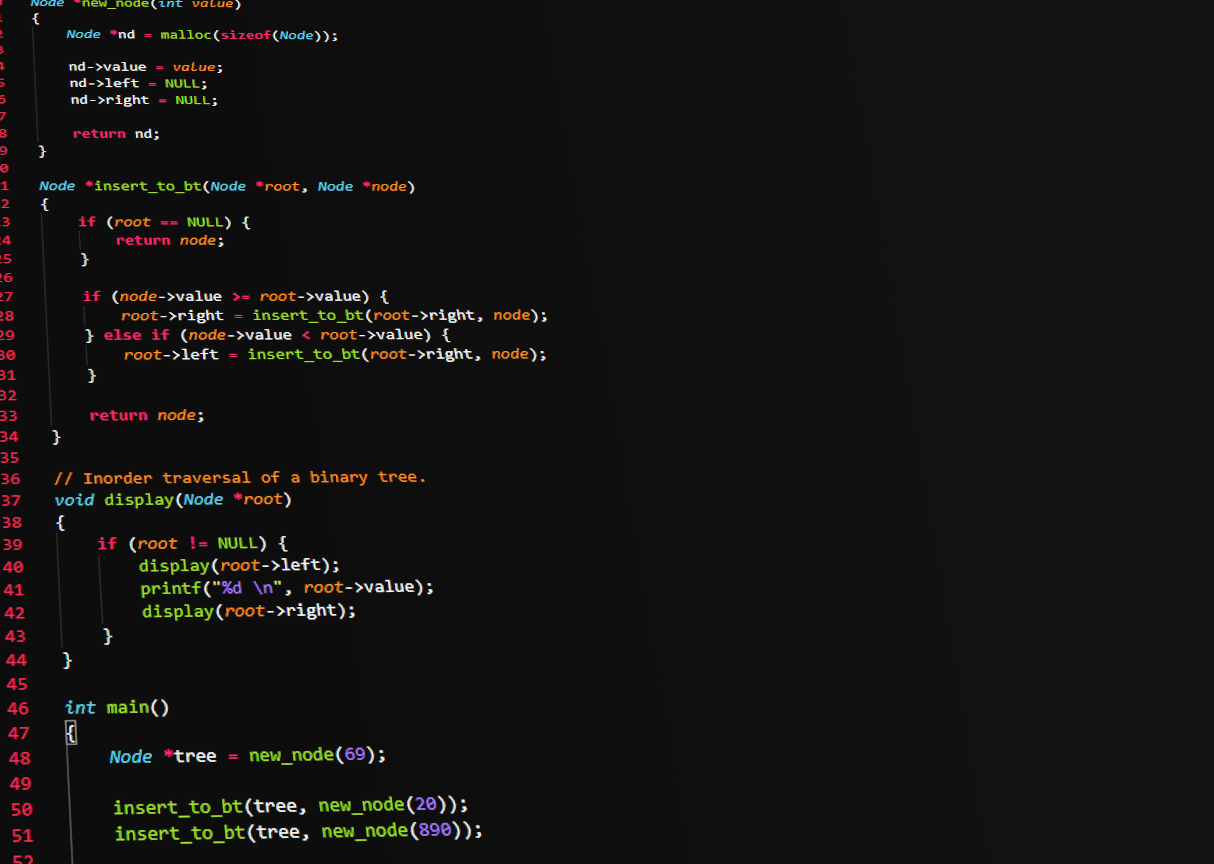 C, C++, and Rust are great languages. Python, JavaScript and Ruby are also great languages! Don't let other people tell you that you are a bad programmer just because you code in a language that doesn't require working with memory or raw bytes. Using low-level languages certainly brings you closer to the machine, and that brings a tremendous amount of complexity even to the simplest of programs. Nowadays the time it takes to write software is far more important than its speed. Knowing at least one low-level language may increase your knowledge and help you understand what higher-level languages do for you. If we coded all of our apps in C or Assembly, we probably wouldn't be where we are today.

A College Degree is Worthless 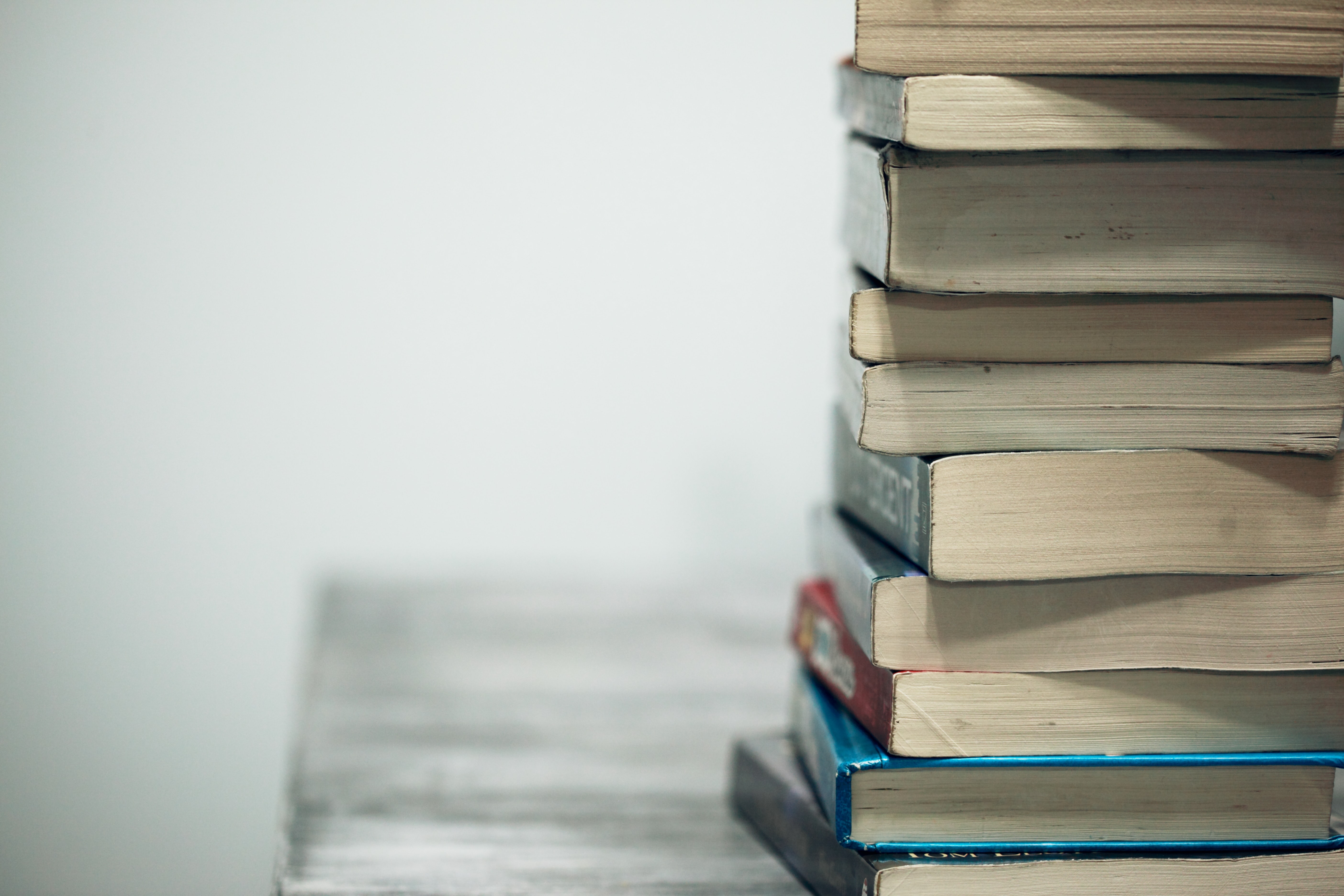 The type of knowledge you will get at a university is something hard to get by yourself. Algorithms, lower-level operations, how the computer works and this kind of stuff. You can of course learn all of this by yourself, but a university will mostly make you understand those topics better. On the other hand, you don't need a lot of this stuff in an actual work environment, but the experience is an experience, and who knows when it might come in handy?

A College Degree is a Must 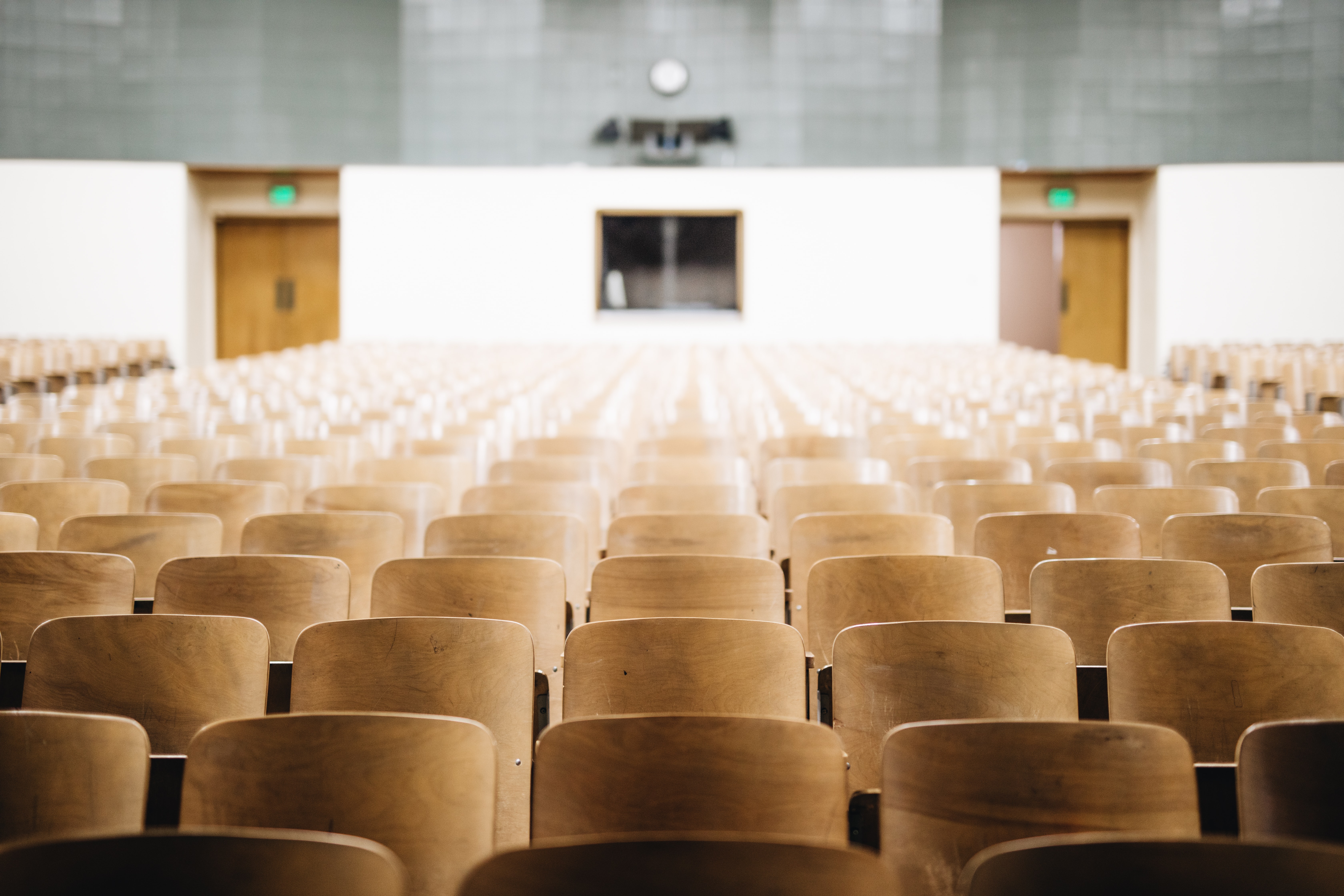 As I've described under the previous heading, the knowledge you will get at the university is invaluable. There are just so many things that will be so hard to learn on your own. However you can learn programming on your own without any problems, you will just need a lot of dedication and hard work. 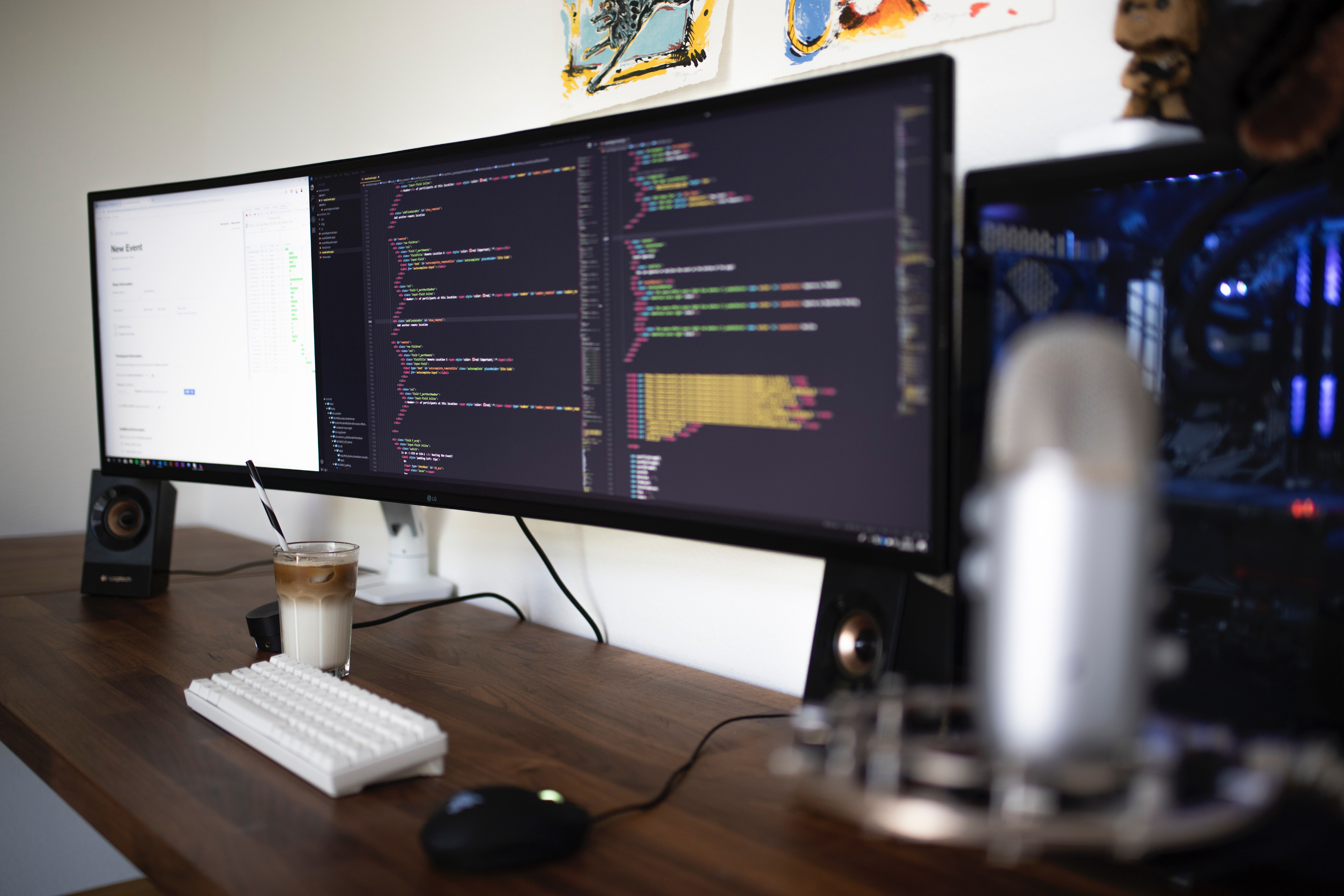 X language is not a Real Programming Language 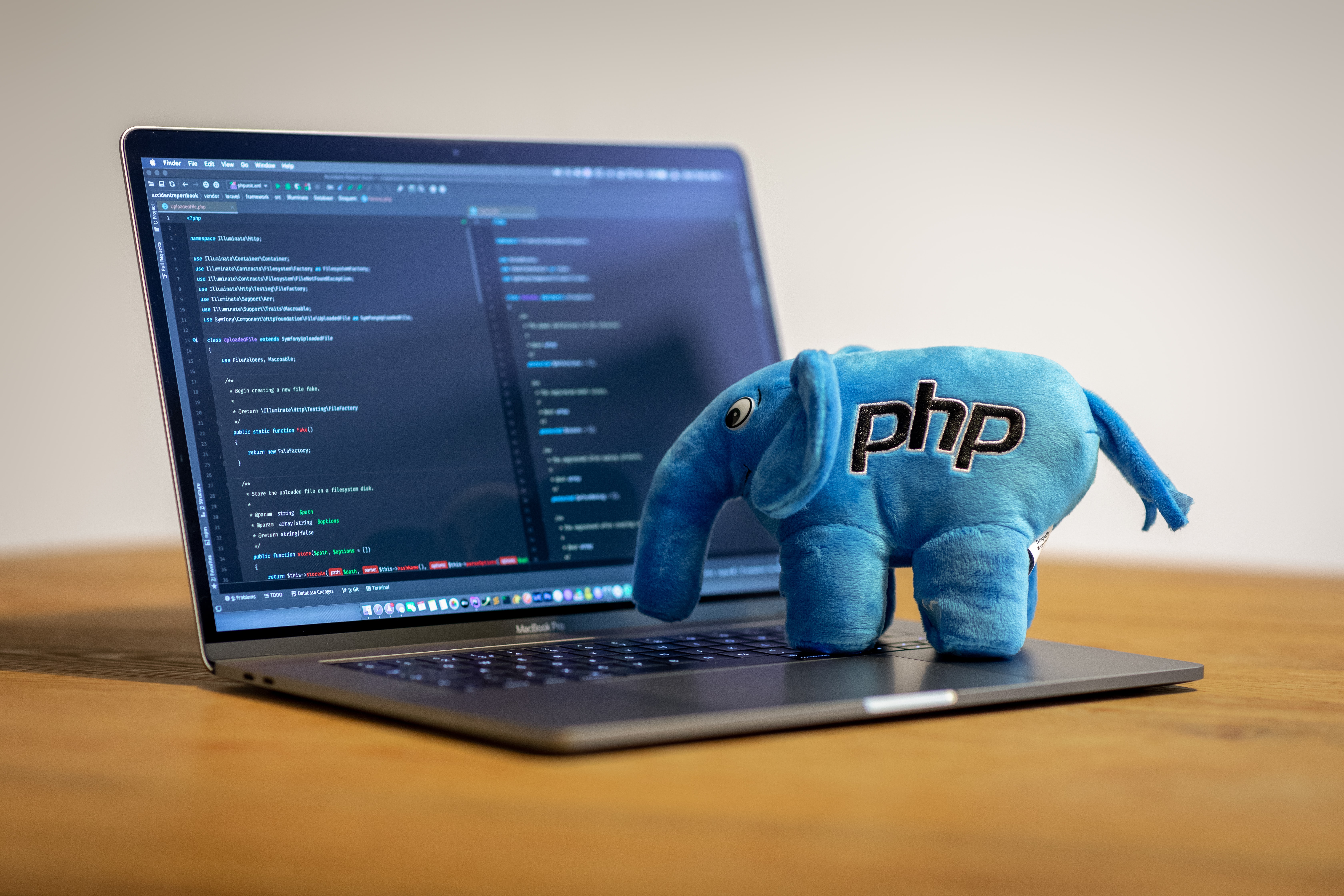 OOP is the worst 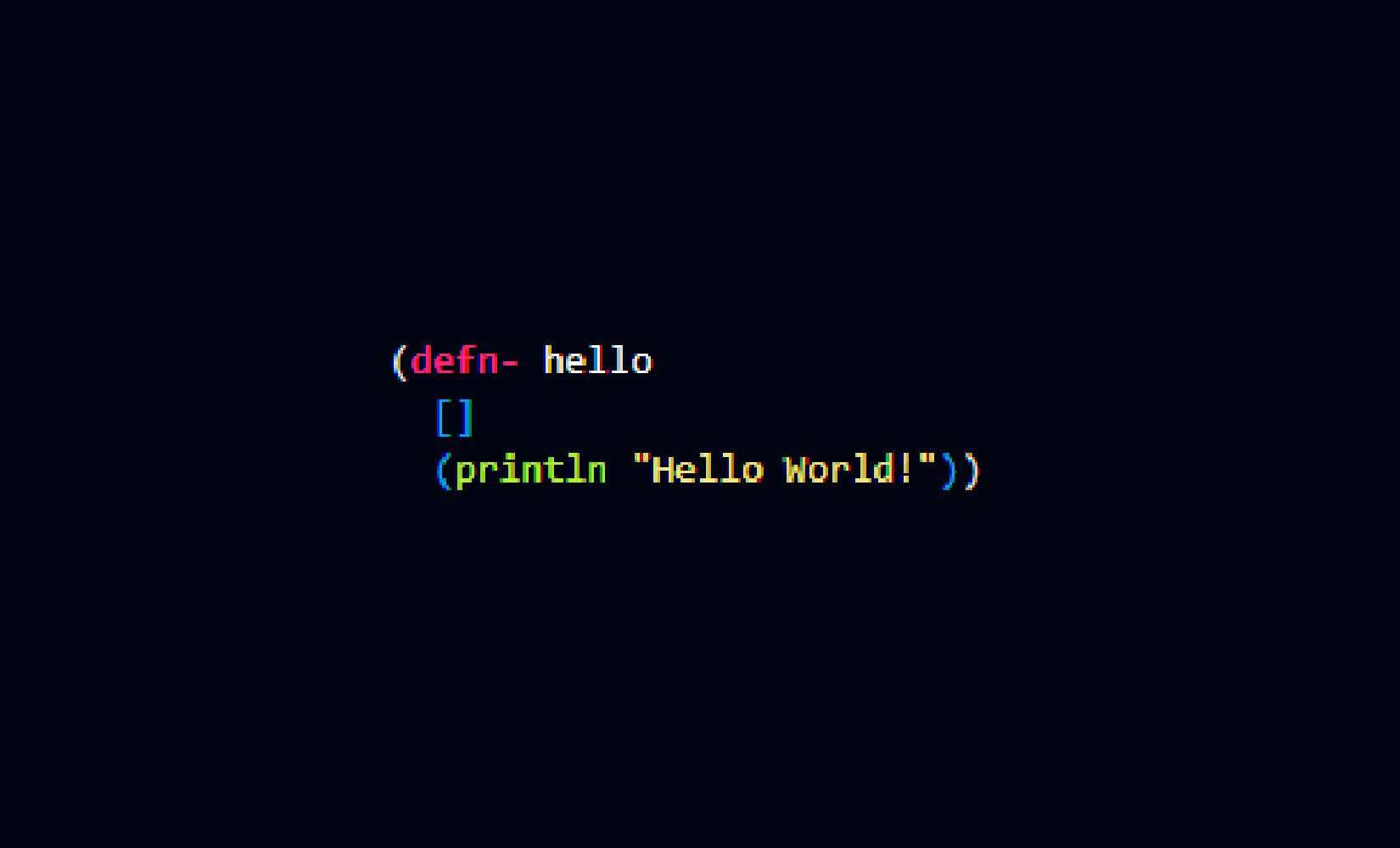 Object-Oriented Programming is a paradigm that was created to solve certain problems, so were other paradigms such as Reactive programming. There are areas in which certain paradigms perform worse or better than the others. Functional programming, for example, doesn't work very well in Game Development, because of the way state is handled in functional programming. There's also no need to use OOP in simple scripts. Object-Oriented Programming brings a lot of complexity to your system, from simple object vs class issues to architectural and design issues. To efficiently solve these issues, several design patterns were created, but the thing is, if you are a functional programmer or code in languages without classes, those issues simply do not exist for you, which makes people think OOP is just plain bad, which is simply not the thing.

You Need to Start Early 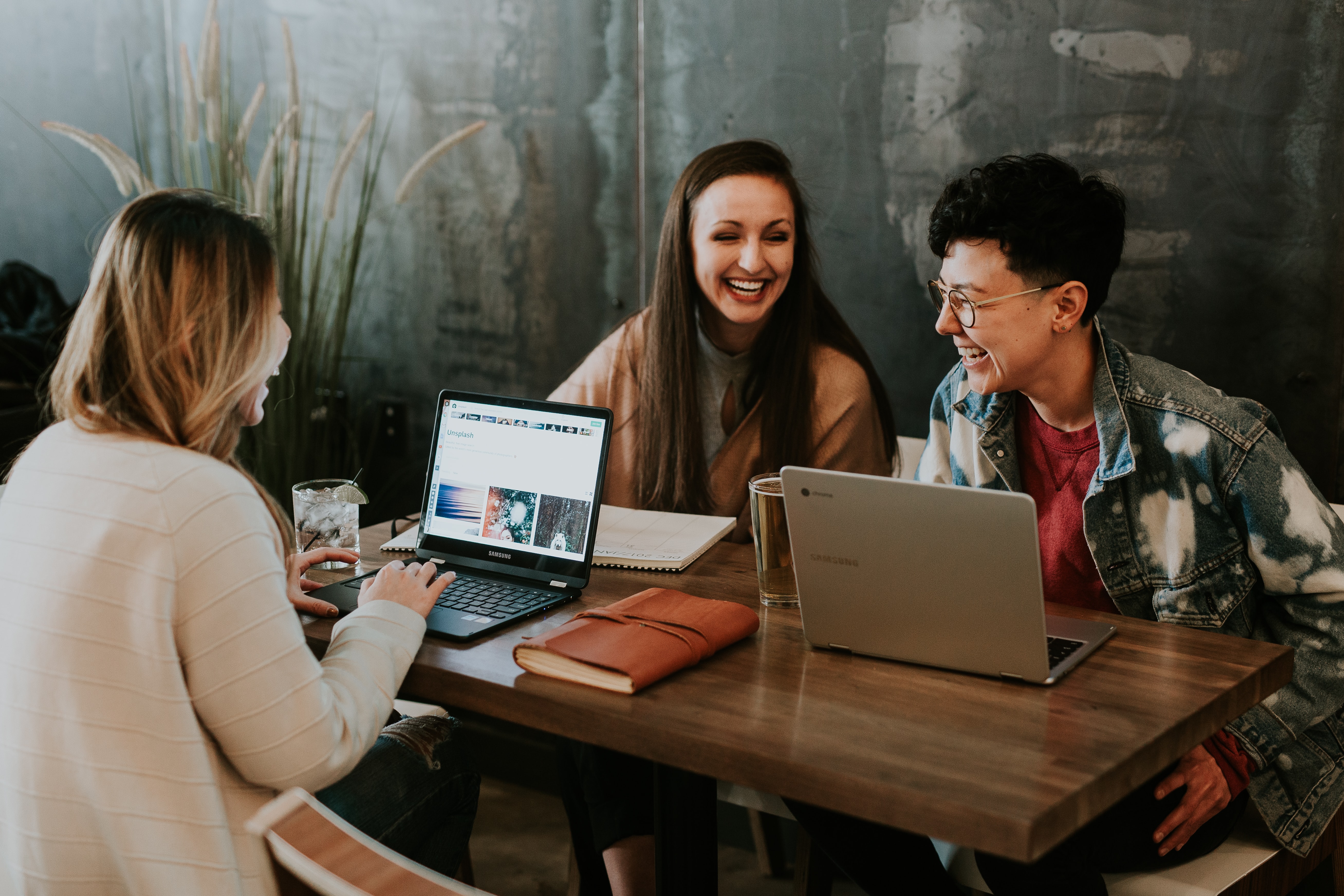 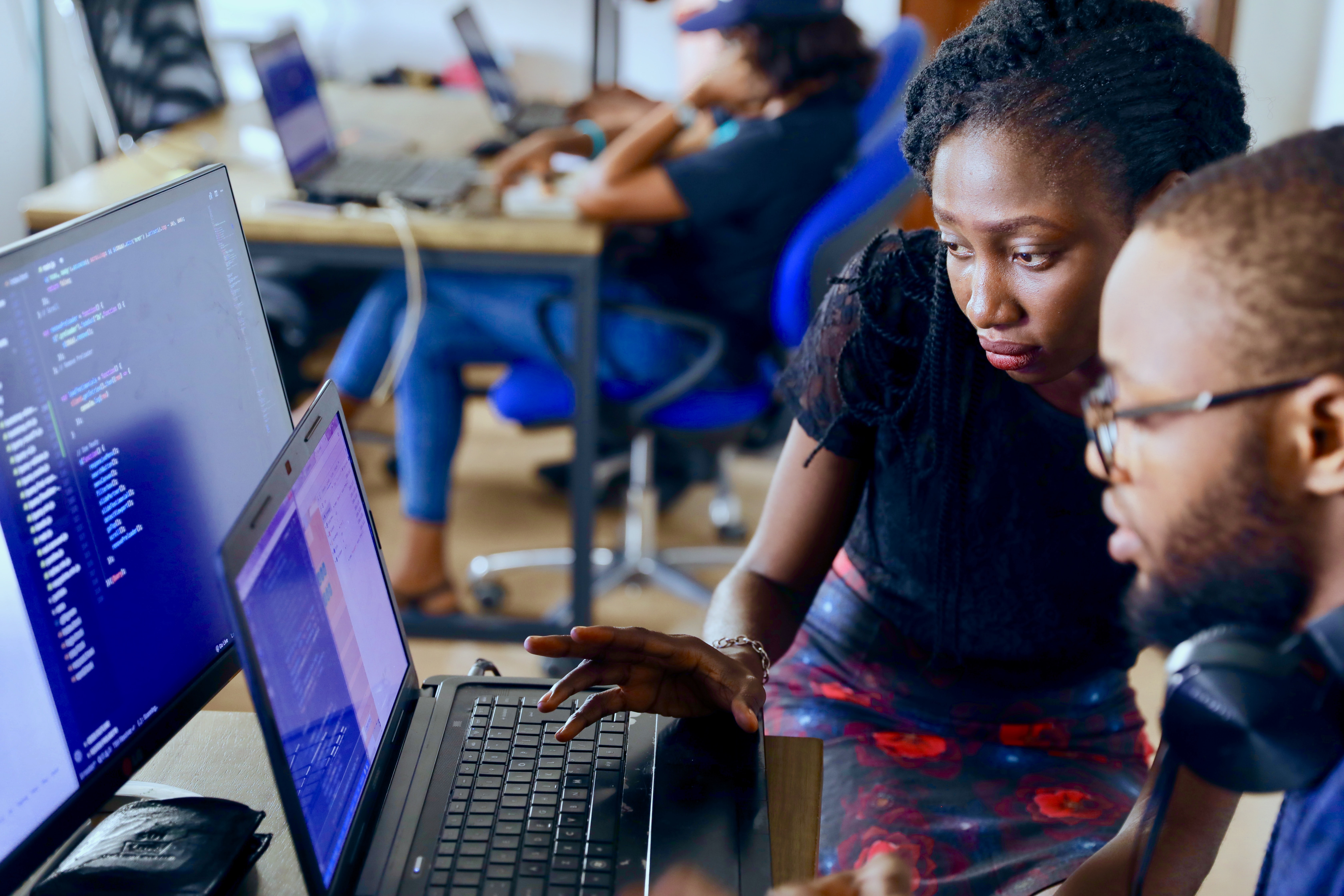 This is a somehow still ongoing stereotype. Programmers nowadays need to work in teams to deliver quality and working software. You can of course be a successful programmer working alone, but a collective of skilled people will almost always be better than working alone. 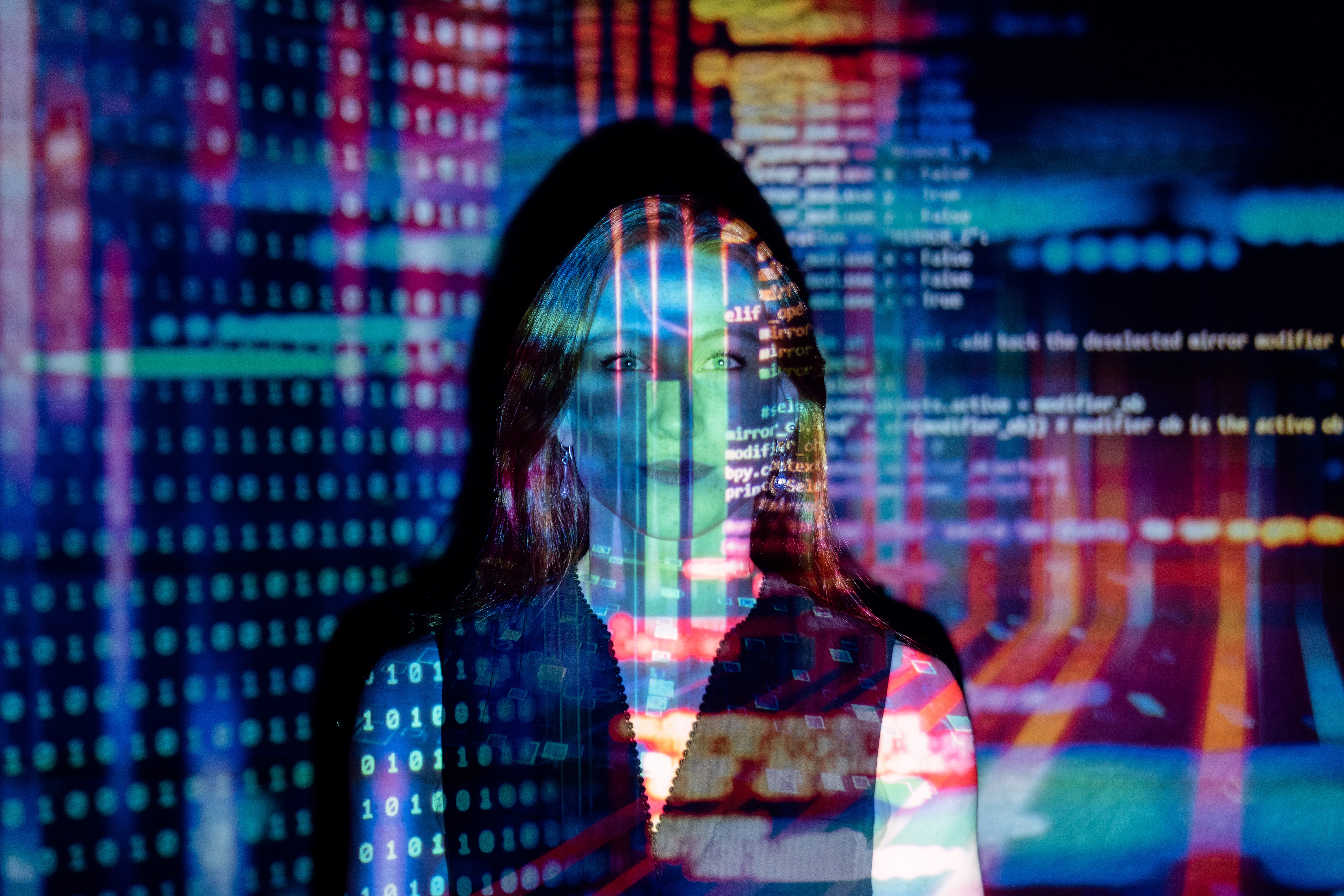 A lot of programmers tend to start huge projects wanting to create an app that would be used by millions of users every day. First off, it is simply extremely hard to do by yourself, whole teams of programmers take months or even years to create and maintain applications like Facebook, Twitter or Instagram. You need to take care of many things, and especially in the learning process, you may think that you can't be a programmer if you can't develop a huge app on your own. This is entirely wrong, a better approach is to build a set of smaller projects and increase your skills with every new project you create, and then eventually start a bigger project.

What are Top 10 Programming Misconceptions? 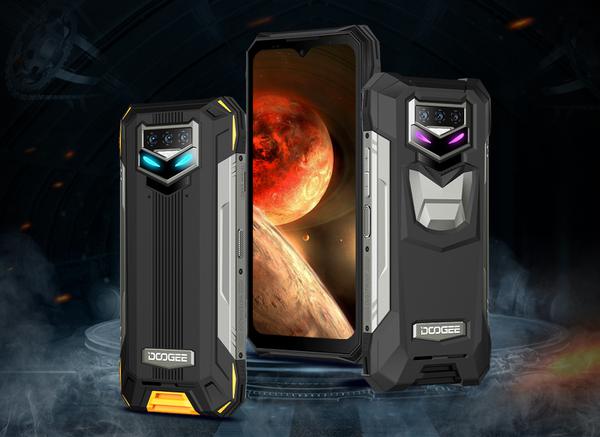 The Nothing phone (1) has been in the news recently for its unusual design. And it is already inspiring other brands, or... Doogee plans to launch the versatile S89 series, a pair of rugged phones with an RGB light effect on the back. But that's not the only thing that makes the S89 series unique. This series comes with an enormous 12000 mAh battery. 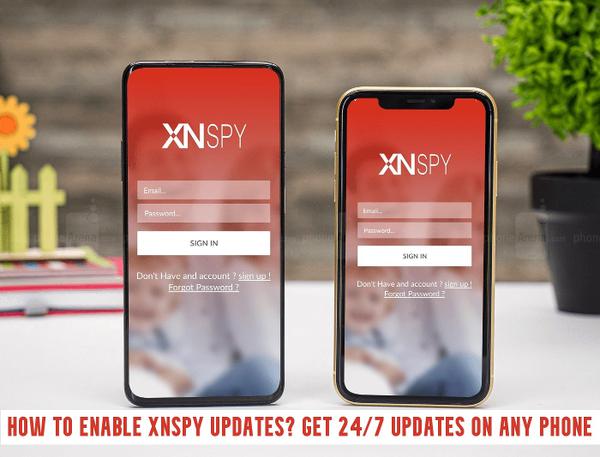 Xnspy is a pioneer in parental control apps for remotely monitoring cell phones. It works as a solution to get parents and employers relief as they can track the activities of their children and employees remotely without even letting them know. Xnspy may rank high in the list of the most prominent monitoring apps today, but what is it about the app that is slowly making it a household name? 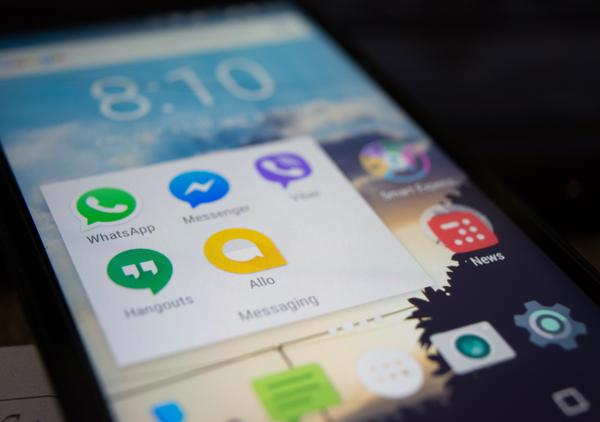 How to Secure Android App for Secure Experience in 2022?

Are you worried about the safety of your android application? Are you looking for a reliable technique to secure your mobile app? Worry no more, for you are reading the right article. We will explore some of the most robust techniques that will make your android app almost unbreakable. 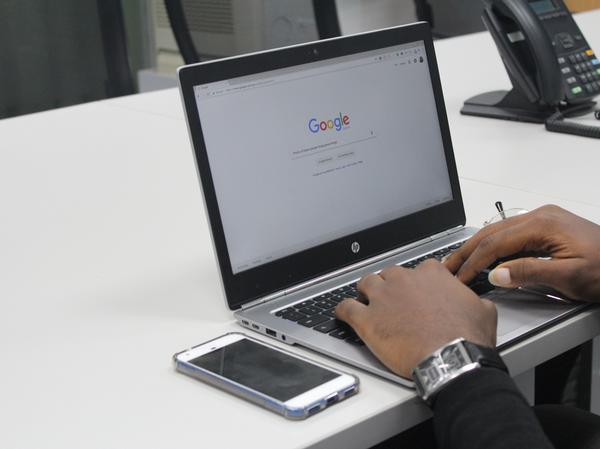 How To Access The Internet Without A Mobile Device