Android (like any other operating system) has some pros and cons. Many of the drawbacks applies to trivial features that at first do not seem important. At least until they start causing problems. Therefore, here is the list of the most popular Android defects, with the ways to solve them.

The lack of storage space for applications

The option to install the application on the memory card appears in Android from the version 2.2. This version does not belong to the oldest Android software, so models released very early cannot count on the official update. However, before the release of Andorid Froyo (2.2), the developers came up with their own way to install programs on USB memory devices. We are talking about applications like "App2SD." Those in the Google Play store you will find at least a dozen, and most of them - work on older versions of Android. 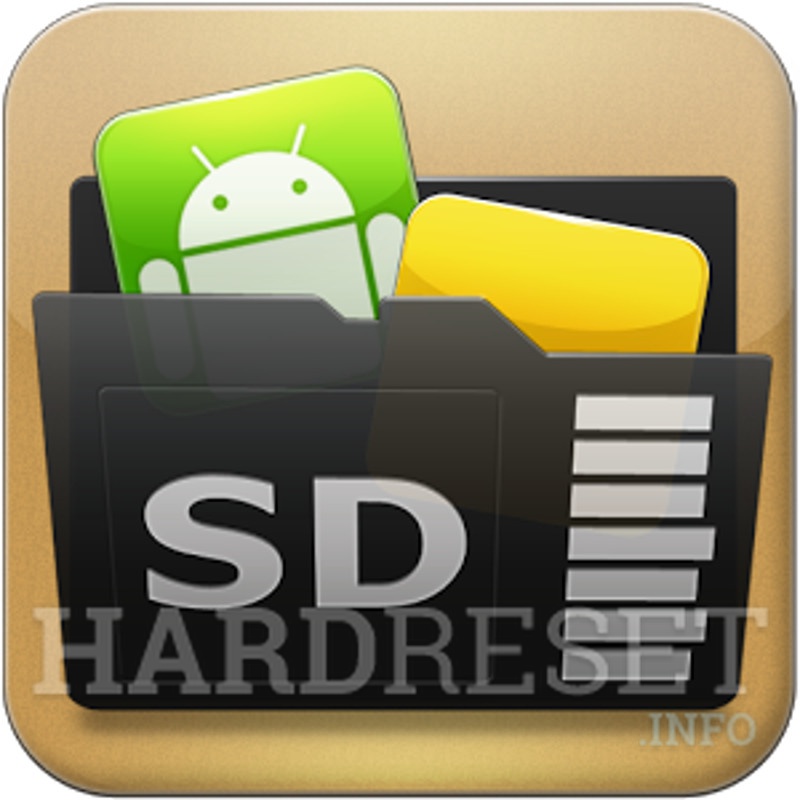 Something “eats up” my memory!

Sometimes it happens that after the installation of several applications, our memory fills up. Then, the logical solution is to remove unnecessary programs. We remove the first application, then another ... another, until finally it turns out that the memory usage does not improve at all! What is going on? Of course, the application data. A good example is the game - when you start to play it, from time to time you create something called "save". Without it, all the time you spent on it goes back to the first level.

As you probably guessed, after playing the dozen games such files occupy a lot of space. Unfortunately, while removing applications this files are  not deleted. A similar principle apply to some other applications - eg. Store, which saves the current versions of the app or download status.

How to delete such data?
The best way to do it is to go to the settings and choose "delete data" from mentioned apps, but after some time it may seem very annoying. 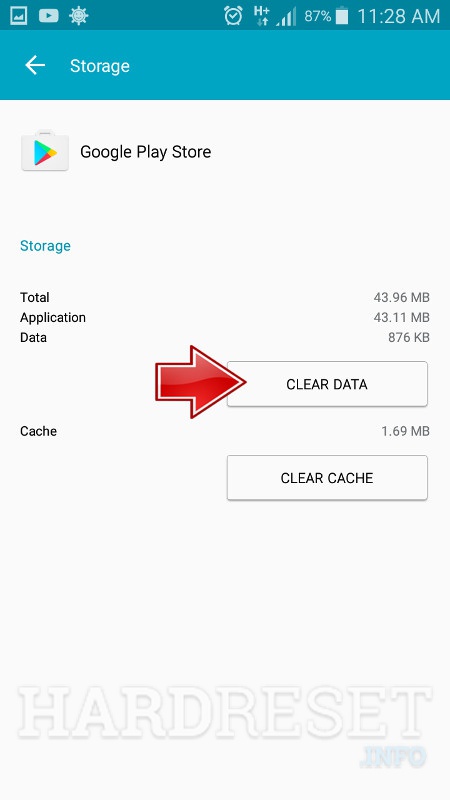 Definitely a better option is to use special applications that have been created for such purposes. A very good example is the example. ACCleaner

For unknown reasons, by default all Android device have enabled transfer data. So, you have to have in mind that your device is trying to connect and for instance download updates for your apps.

When you already discover what absorb your money you should get interested in the app watchdog APN OnOff. This apps will allow you to complete control  transmitted packets, divided into WiFi and 2/3 / 4G. 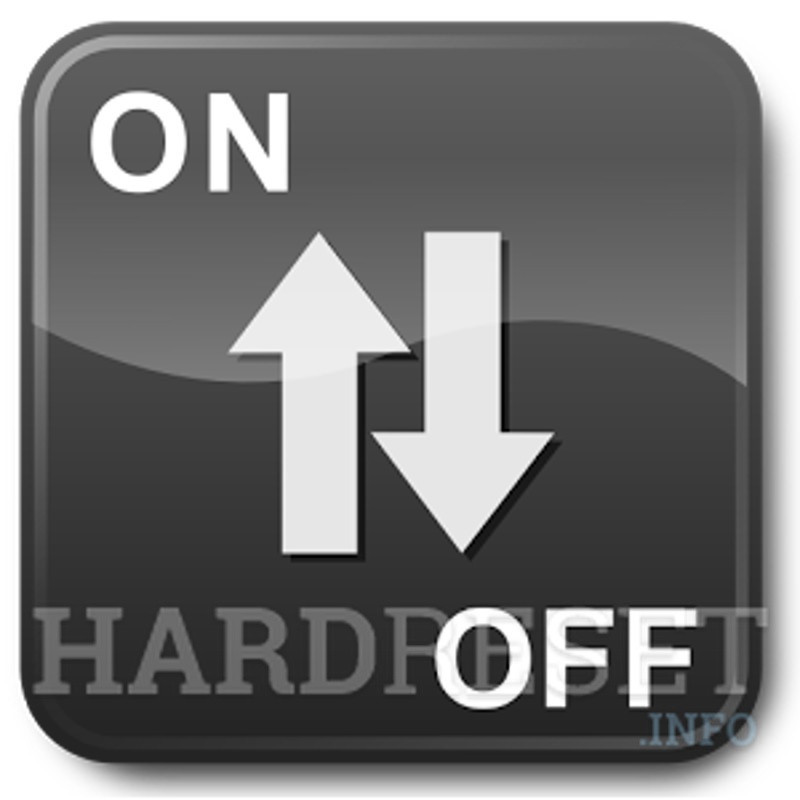 Android comes with a number of settings for sound customazation. For example, alarms and multimedia have some intersting separate settings. If you do not know about it, we might have some serious trouble! Or at least, it can cause some funny situations...

Therefore, we recommend apps like Tasker and SilientSleep. They will allow us to automatically mute your phone in appropriate places (the GPS) and at a specified time! 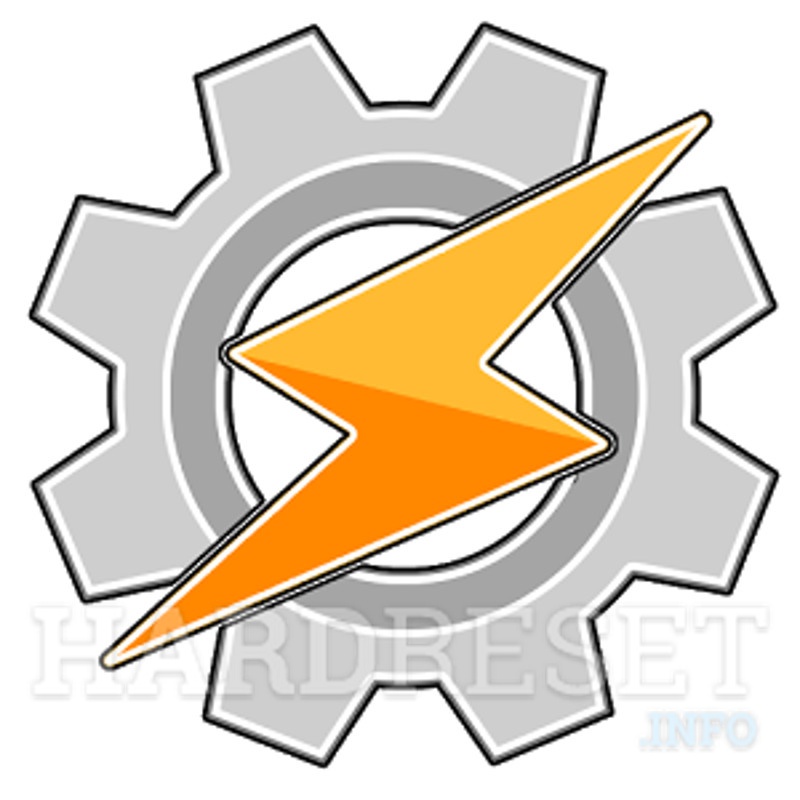 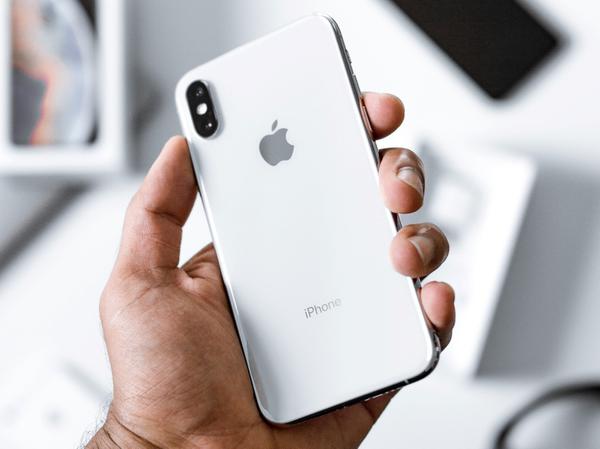 How can I trick my iPhone

In this article, we'll walk you through the accessibility features of your iPhone. Stay with us and find out about: Dark-Mode, Screen Recording, Apps Notifications, Customized Vibrations, Thesaurus Using, Emergency SOS, In-App Ratings & Reviews Disabling and other features, which are on your Apple-device. 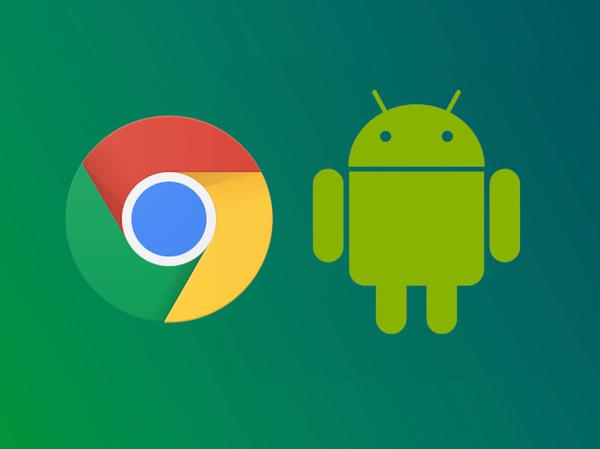 How to install Chrome extensions on Android?

This article will guide you through various methods of installing and using Chrome extensions on Android devices. Since there is no support for extensions in Google Chrome, we have to rely on other possibilities that other android browsers have to offer. You will get to know how to install Yandex and Kiwi browsers and use them to get the full experience that Chrome Extensions bring. 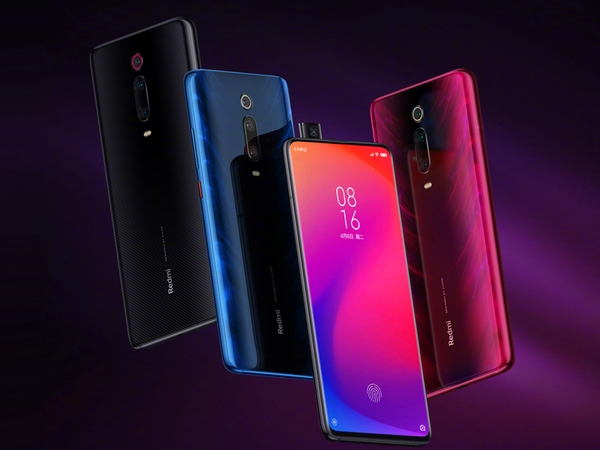 How to disable Ads in MIUI 12?

Are you the user of the latest MIUI 12 device? Do you wish to stop ads on the Xiaomi smartphone? We are coming with the article, where we teach you how to stop all of the advertisements allowed on the Xiaomi phone with the MIUI 12. Let's learn how to successfully disable Advertisements of Services, MIUI System, System recommendations, Video Player App, Download App, Mi Browser, File Manager App, Music App, Theme App, and Vault Apps. 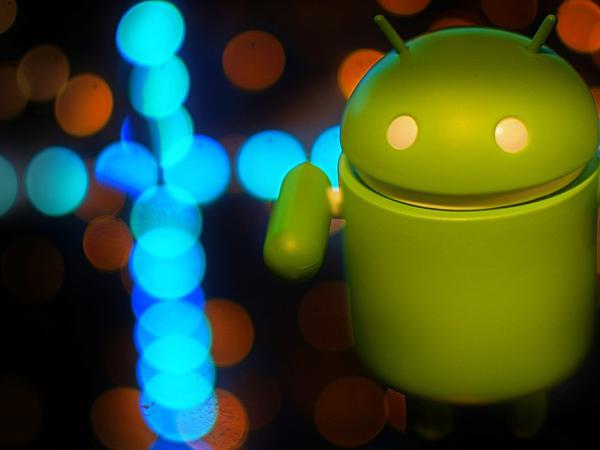 How to customize Android phone

Are you looking for solutions that will change the average and boring look of your Android smartphone? Would you like to discover the amazing features that you should enable? Read this article and discover what options you can customize on your smartphone so that you are satisfied not only with its appearance but also with its functionality.