How to download and install FAU-G on Android Device

If you are a huge fan of PlayerUnknown's Battlegrounds, you probably know that this game has probably gained its biggest competitor. This is great news for people who are big fans of action games. Of course, this is great news for all Indian citizens where PUBG has been officially banned for several months. From January 27, 2021, Fearless And United - Guards (FAU-G for short) is available for mobile devices and breaks records of popularity! The game has reached the highest number of pre-registrations in less than 24 hours on the Play Store in India. Unfortunately, it's not yet available on the Play Store, but we've found an easy way to successfully download and install the FAU-G Game on Android devices.

Check out this tutorial, download FAU-G Game and start your mission! 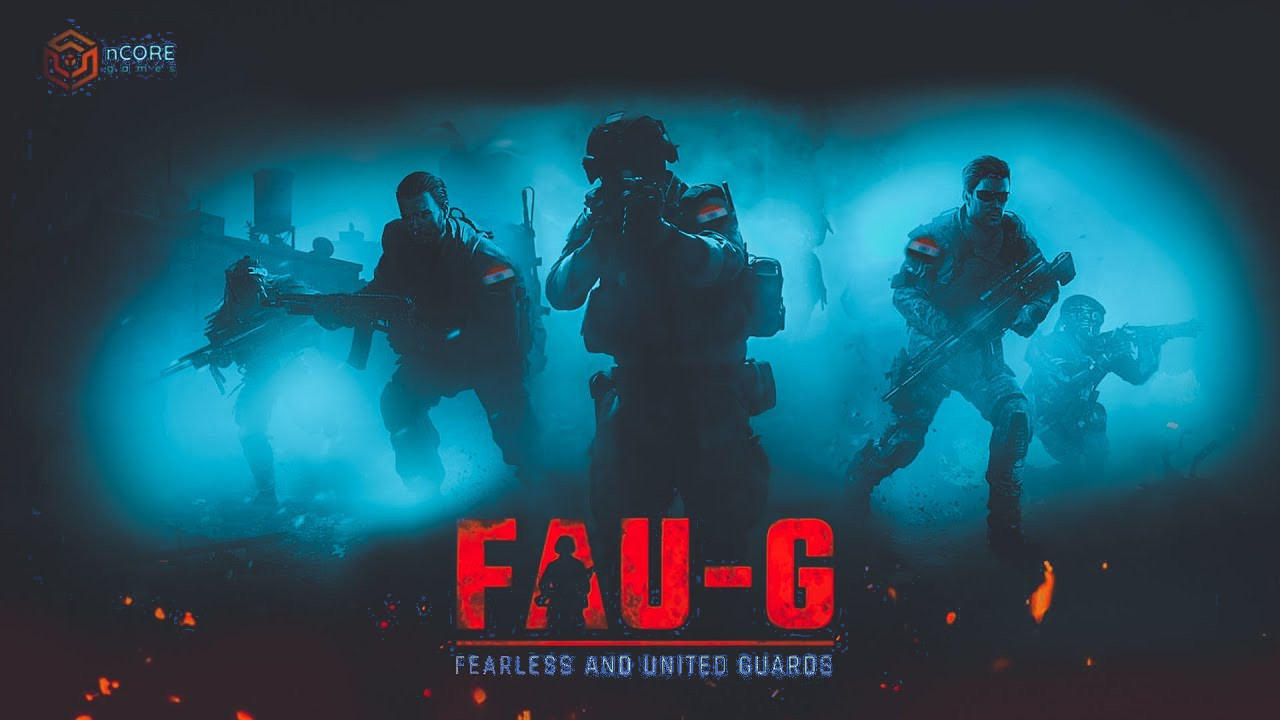 The FAU-G is a complete novelty that originated in India. The first mention of this game was made to the public in August 2020, days after the PUBG was banned in India. It is worth mentioning that the Indian government, and more specifically the Ministry of Information and Technology, banned a total of over 100 different applications at the same time. The release of this game is very good news, first of all for all the inhabitants of India, but also for the entire gaming world! This game was made by nCore Games. Founded in 2018, nCore Games isn't very popular but is backed by Vishal Gondal- the one of the gaming pioneer from India. As a curiosity, it can be mentioned that the very famous Bollywood celebrity Akshay Kumar is involved in the promotion of this game and it was he who announced on his Twitter account that the game was finished. He also officially announced that 20% of net revenues earned through this game will be donated to Bharat Ke Veer trust and support  Atmanirbhar Bharat movement.

Face the enemy. Fight for your country. Protect Our Flag. India’s most anticipated action game, Fearless and United Guards: FAU-G takes you to the frontlines and beyond! Start your mission today.
Download now: https://t.co/8cuWhoq2JJ#HappyRepublicDay #FAUG @BharatKeVeer pic.twitter.com/uH72H9W7TI

Some important things which you should know about FAU-G:

- Calling FAU-G a competitor of PUBG is an unofficial statement as the makers of FAU-G have expressed their official position that it is an action game and not a battle royale game.
- At the moment, the battle royale game mode is not available, in which it is possible to play a team. The only mode that is active is the single-player campaign mode.
- According to the assurances, the FAU-G game will be based on real events, which may be indicated by the setting of the first episode, i.e. the territory of Galwan Valley - a place particularly exposed to conflicts between China and India. The creators of the game, in particular, refer to the recent event in which about 20 soldiers were killed, which was the reason for many anti-Chinese protests in India and this was also the reason for many applications banned.
- FAU-G is 100% made in India and it is an Indian product.
- In FAU-G, the most popular method of combat is fighting with the use of several types of weapons, such as for example, axes. Considering the fact that the game is based on real-life events, guns are not allowed during the fight in Galvan Valley due to an agreement between China and India. The question remains - if the battle mode will be activated, will guns still be banned? We will see in the future!
- If you are a citizen and resident of India, you do not have to worry about your privacy, because all data will be stored in your country (unlike PUBG, which you know is made in Korea). 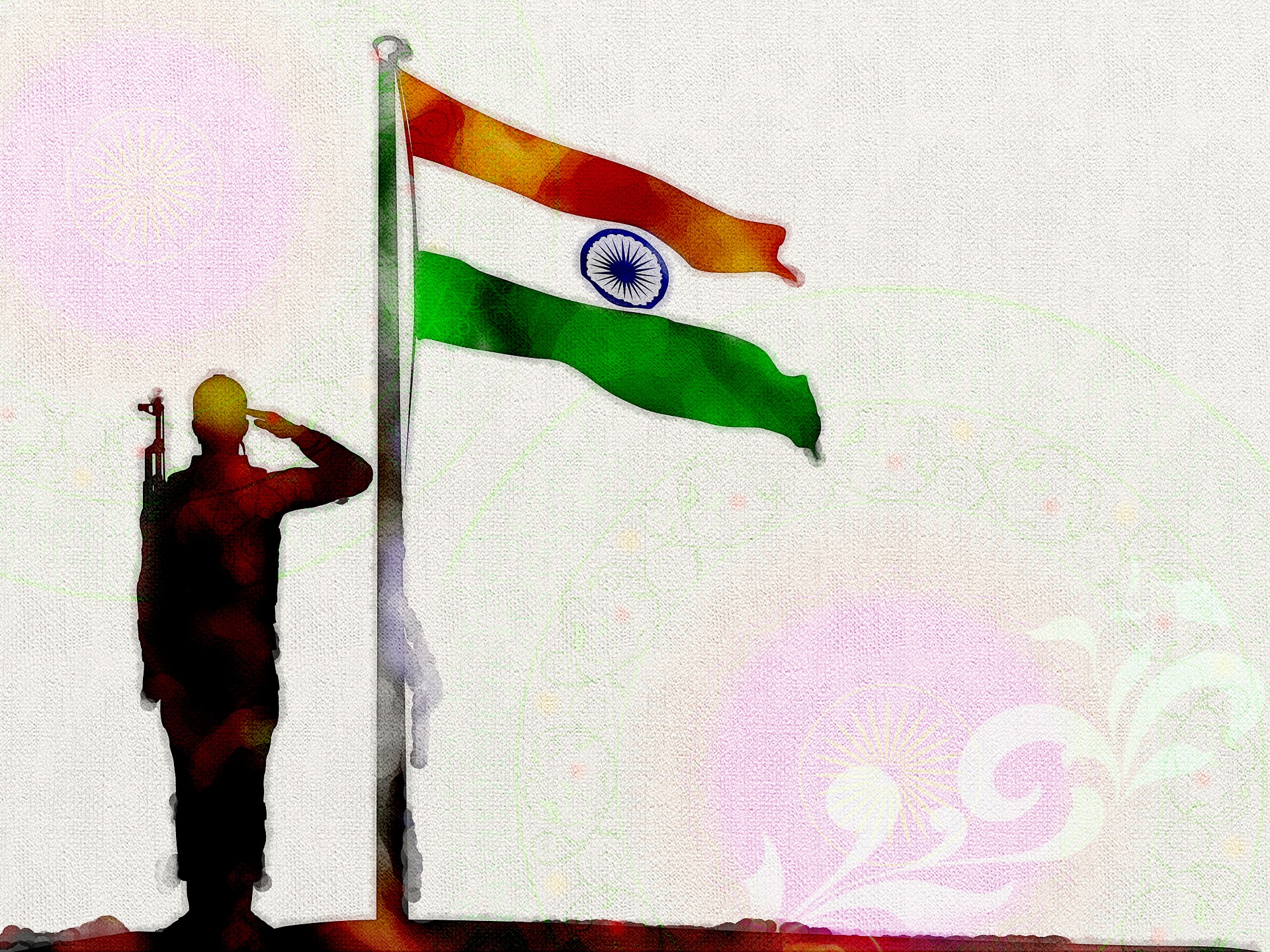 How to Download And Install FAU-G on Android Device?

Now we want to present you the fastest and most effective method to download FAU-G to your Android device. As you know, this game is not yet available on the Google Play Store, so we suggest you another source. A good alternative to the Google Play Store is to Download APK and OBB files.

Watch our first FAU-G gameplay on our YouTube channel:

How to download and install FAU-G on Android Device 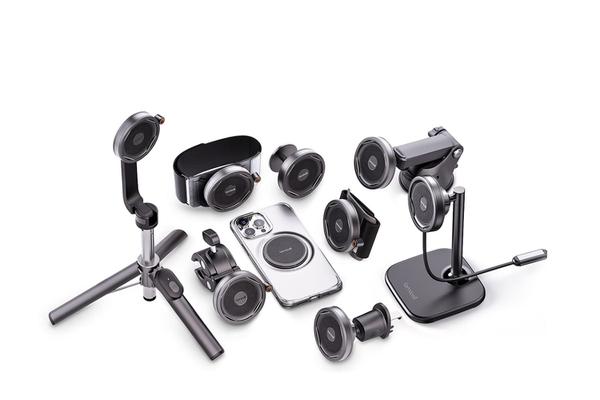 Mobile phone accessory brand Lamicall has launched its brand new ALL LOCK phone mount system. This phone mount will be available on its website starting at $19.99. 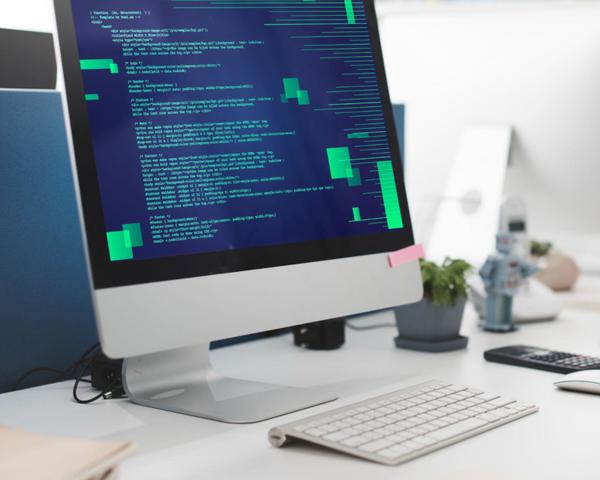 How to Become a Successful Web Developer.

Web development is often considered a technical field, but it can be just as creative as any other profession. From designing beautiful websites to creating user-friendly applications, web developers use their creativity to improve the internet. 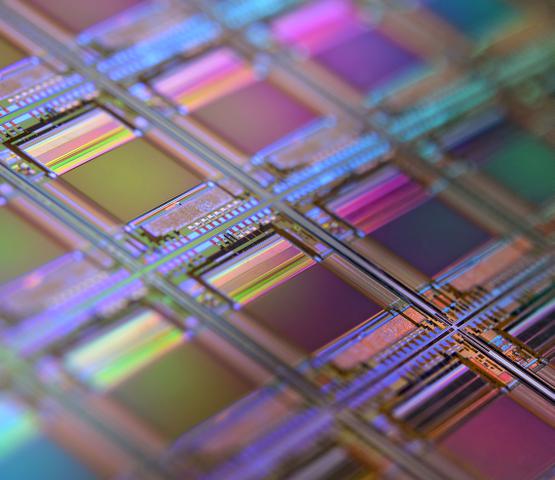 General overview of server processors in 2023

The CPU, in turn, is an essential component of hardware which like no other part has a lot of representations, and a great variety of features that differ from one model to another. Therefore, it's especially critical to understand well the aspects of choosing a server processor in order to make the optimal decision. 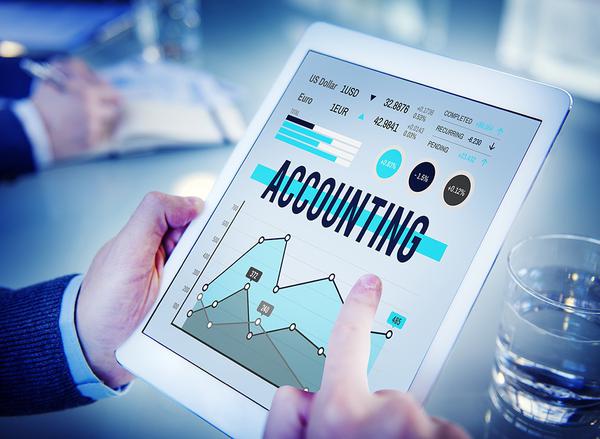 How should you pick a financial software?

Almost every business has its own accounting software, which streamlines workflow, tracks different financial transactions, and automates most tasks. Every business that aspires to have complete financial management must make such advancements. Finding the ideal software for your business is not as simple as it would seem at first, so in this post, we'll go through the most important factors.