So here it is! Right now, any APPLE user, with iPhone newer than 6s, can download the latest iOS update. Seemingly nothing like that, but... Apple really surprised us! See how many interesting amenities this technological leader has prepared for the fam members! The number of new products compared to the predecessor is very positively surprised, and the system itself sometimes changes beyond recognition.

Now, just take a few minutes to see what are the coolest features of the implied changes. 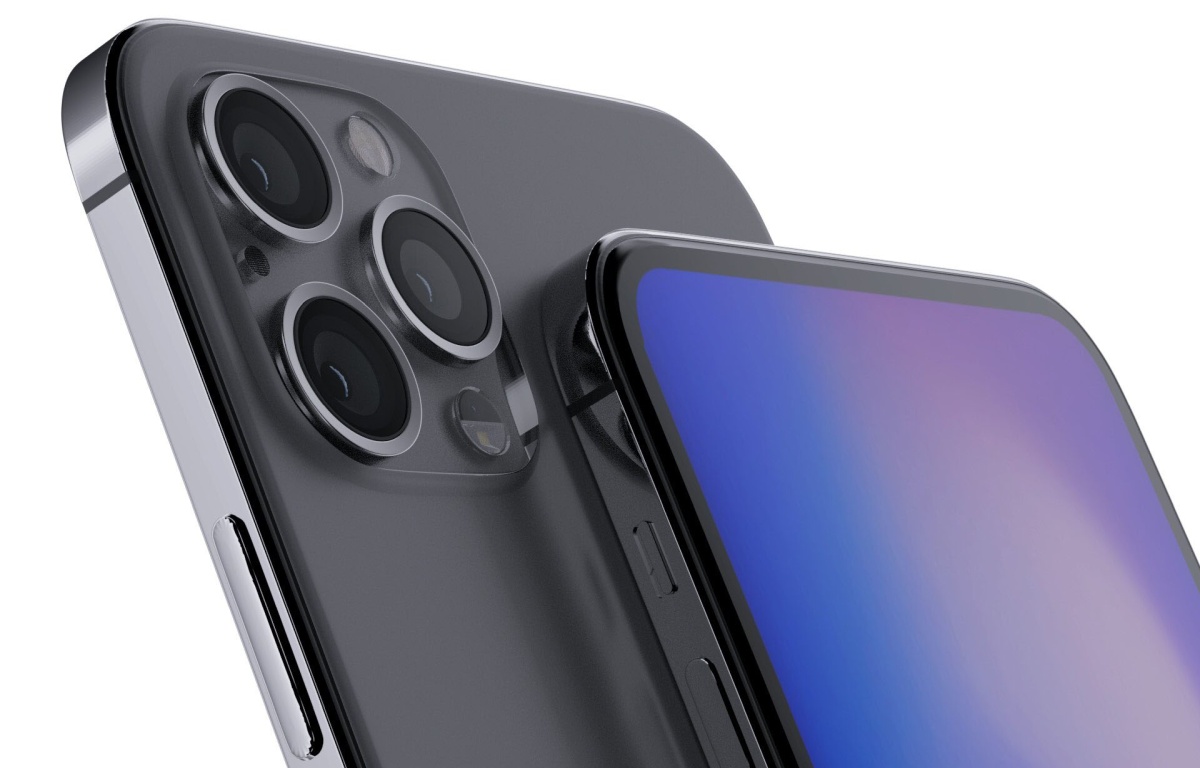 Wading through the icons of installed applications is sometimes tiring on iPhones. I mean, it was, because, from iOS 14, the Application Library function appears. The system intelligently combines them into categories, such as Social, Games or Recently Added, thanks to which we can find the desired programs faster.

Another coveted novelty - the connections window will no longer cover the entire view, but will appear in the form of a tiny strip at the top. And this regardless of whether we use Face Time, Phone or Messenger.

Apple once again emphasizes the essence of our privacy. This time, if we give the app permission to use the camera and microphone, we'll know exactly when it's using them. So if any of the installed applications eavesdrop on us, we will be the first to know about it.

So far, multitasking in iOS has not worked very impressively ... if it did at all. If we wanted to write on Messenger, we had to forget about watching YouTube videos and vice versa. Now all kinds of multimedia can be minimized to a tiny window. So we are talking not only about movies but also about video calls.

Apple has prepared 20 new emoji patterns. There are new hairstyles and hats that reflect our style. Now your avatar can not only reflect you but also your passions or lifestyle.

In the main chat application, we can now pin the most used contacts. What's more, if someone writes something - the message will appear above their avatar in real-time.

IOS users praise Safari for its high speed and security. iOS 14 adds some new features, such as translating pages into several languages. The browser has been optimized even better, and in the settings, there is more information about the information which pages retrieve from us and where they send them further.

And one more interesting fact. In addition to payment cards or train tickets, you can now also add a card that unlocks your car to the Wallet application. Thus, with iOS 14 it is possible to open the vehicle via iPhone. 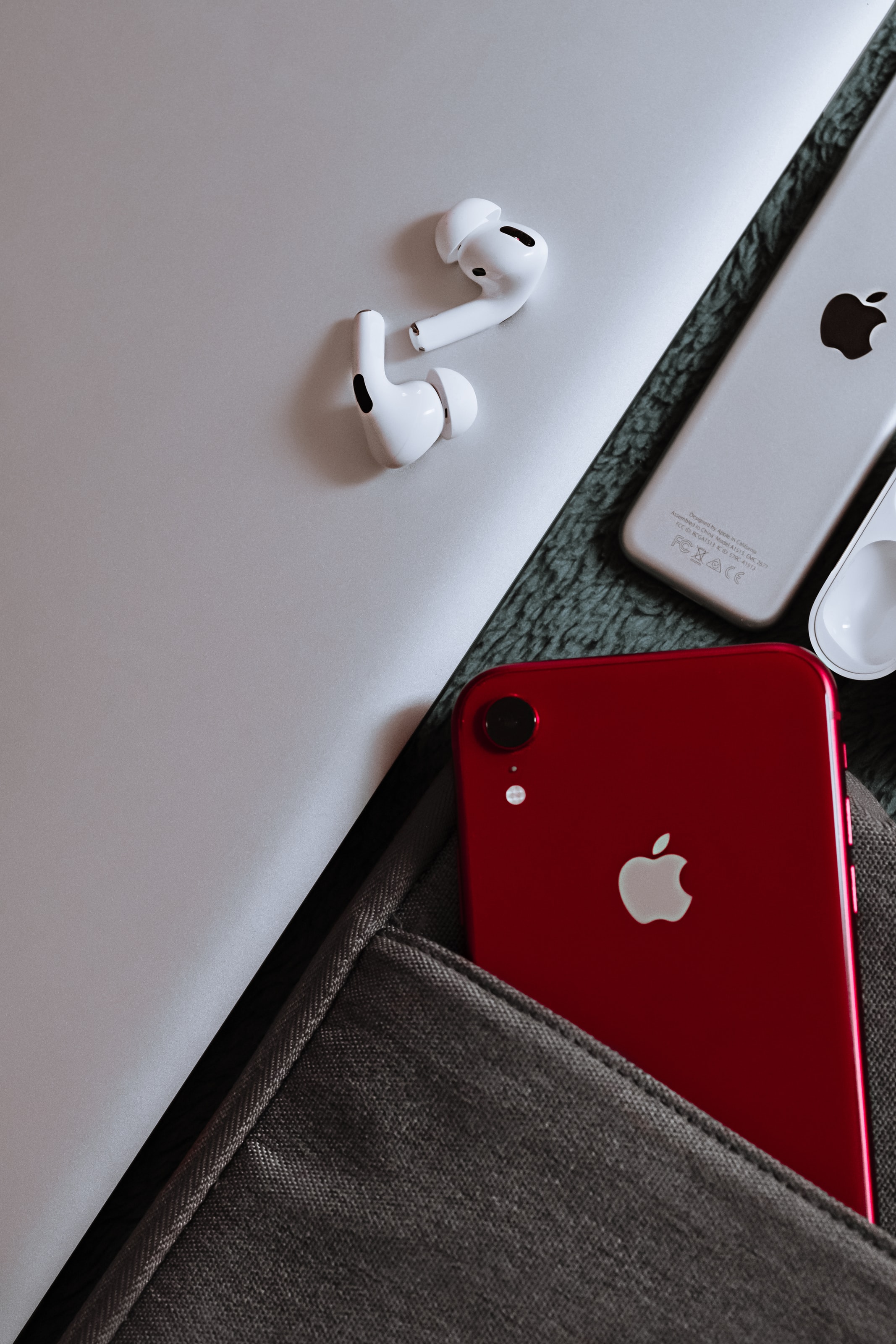 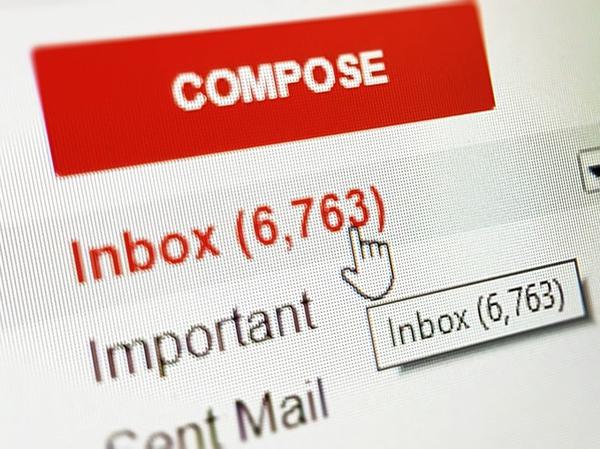 How to organize Gmail Inbox

Want to know more about Gmail capabilities? In this article, we present how to organize your Gmail inbox and facilitate using it. We present a few tricks on how to check if your email has been opened by the recipient or how to use Gmail offline. 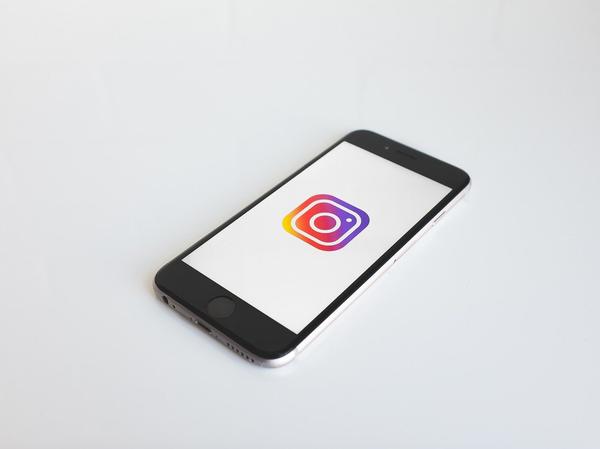 Social media is your passion? What if you could get profits for using it? Get to know more what is the most important to be successful on Instagram. In this article we briefly describe how to become an Influencer and start making money on Instagram in the most effective way. 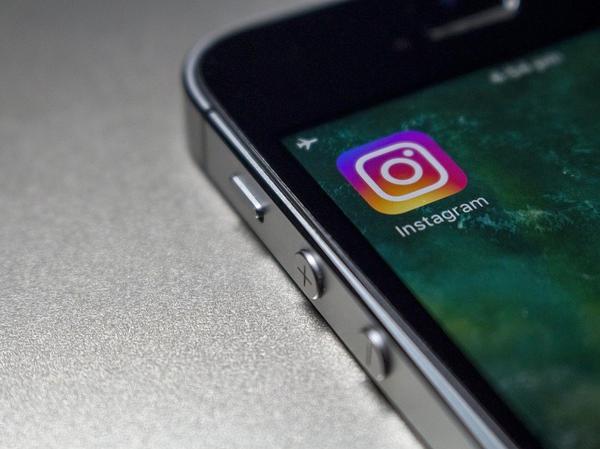 Are you keen on Instagram? We would like to tell you more how to gain more Instagram Followers. Just a few steps and you will be able to increase the number of your Instagram fans! 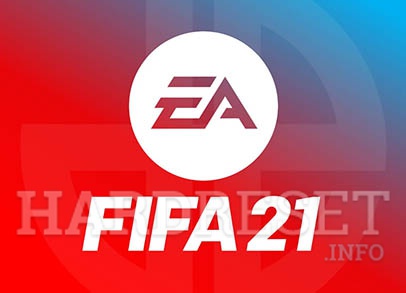 How to Manage Fifa Ultimate Team by App?

There, you'll find details on the FIFA 21 Android App, how to manage your FUT club, trading on the transfer market, changing your squad and best PC Settings! Or maybe are you looking for the minimum requirements of the game and the most efficient settings if you play on an older computer?