LEAGOO M7 Global Reservation: Get the Android 7.0 mixed iPhone 7 Plus at under $80! 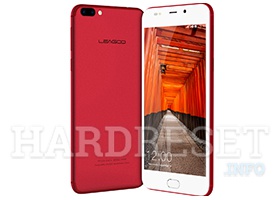 LEAGOO recently released their new model - LEAGOO M7, a low-end smartphone but with iPhone 7 Plus appearance and rear dual camera. 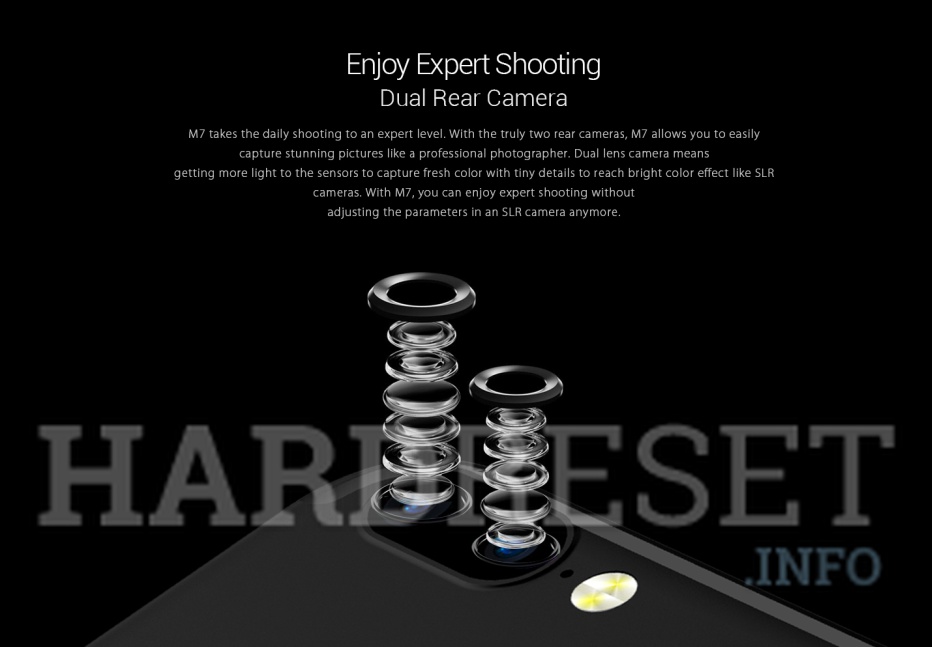 The high lights of LEAGOO M7: 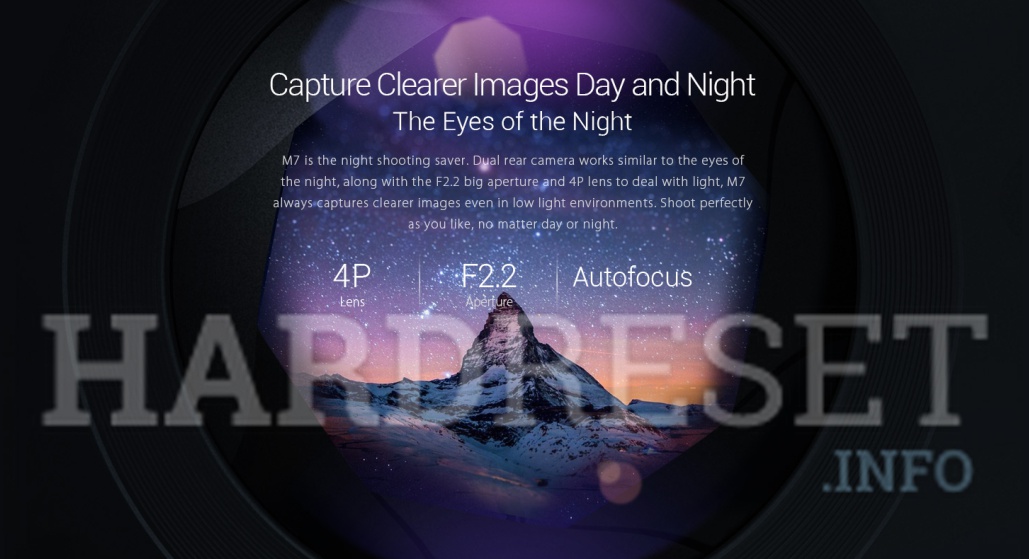 The Eyes of the Night and Night Mode

M7 is the night shooting saver. Dual rear camera works similar to the eyes of the night, along with the F2.2 big aperture and 4P lens to deal with light, Besides, LEAGOO M7 support Night Mode that can always captures clearer images in low light environments. 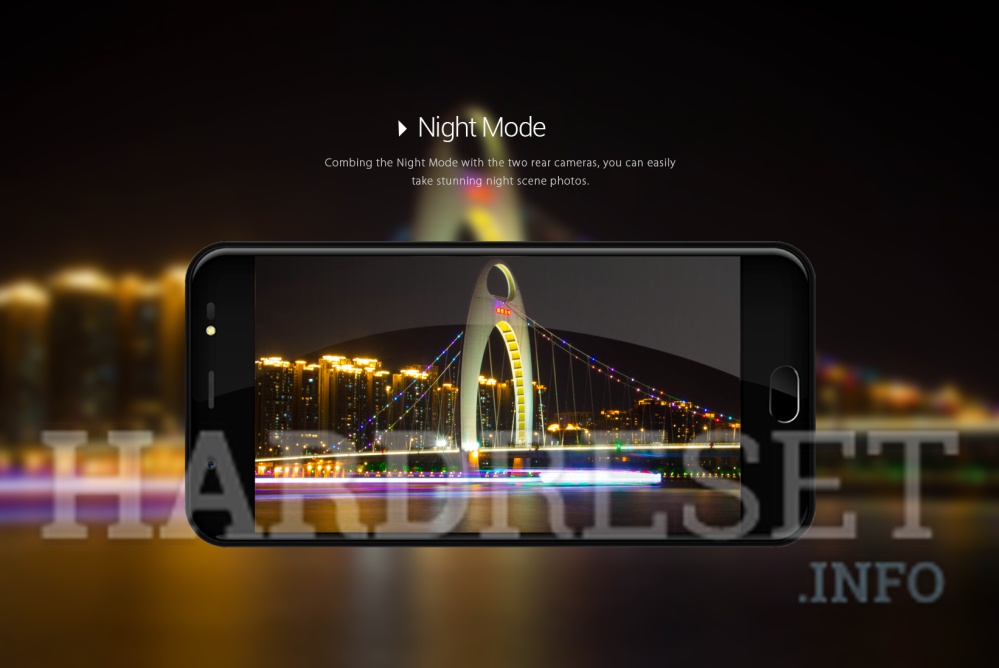 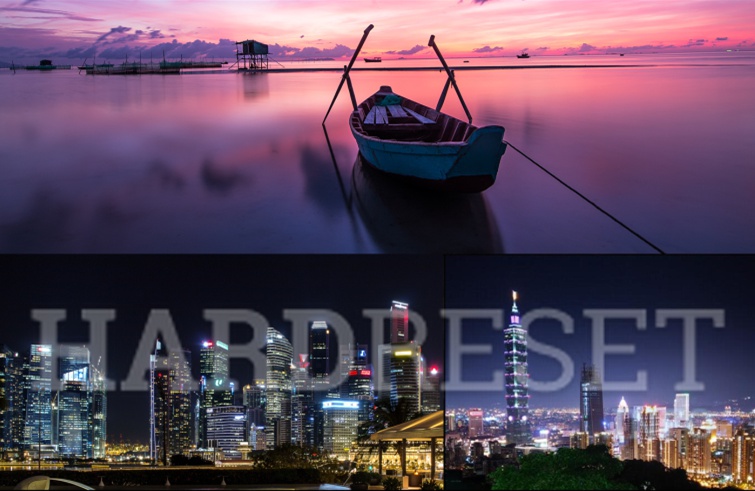 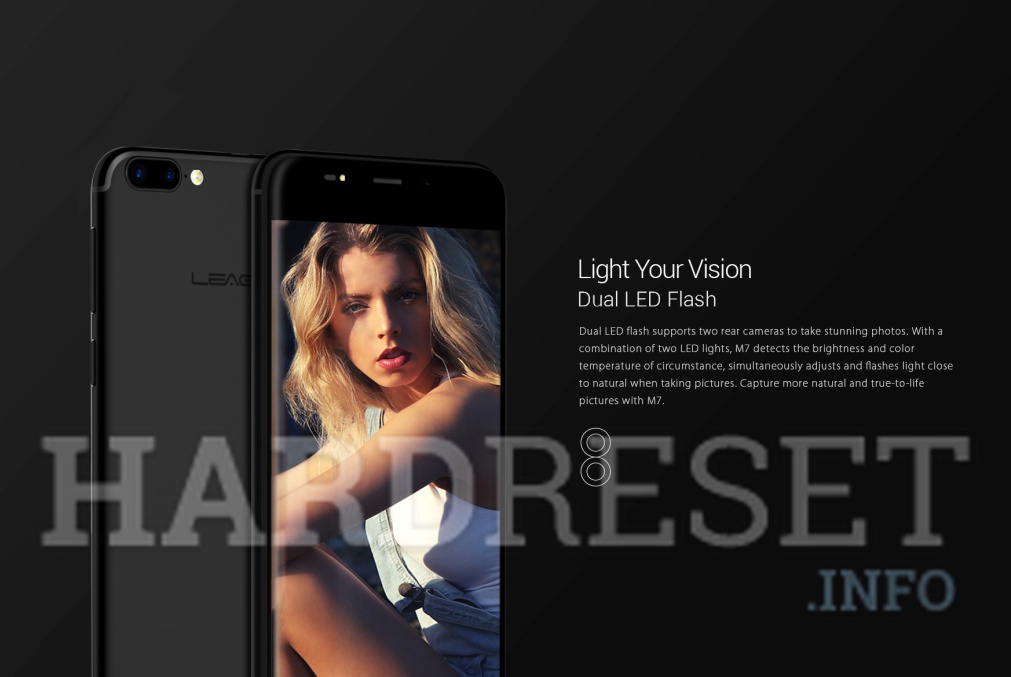 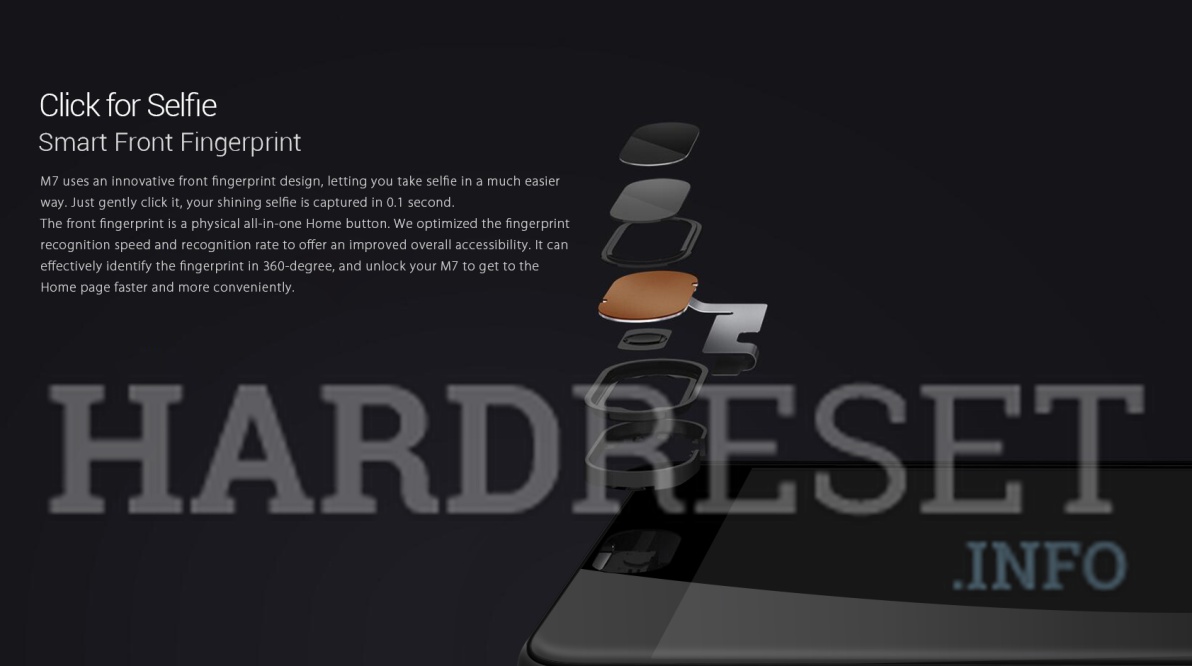 M7 uses an innovative front fingerprint design, letting you take selfie in a much easier way. Just gently click it, your shining selfie is captured in 0.19 second.

More Comfortable than Ever

M7 has a simple but clear and impressive 7.9mm unibody with micro-arc designed curved edges ,providing a more comfortable touch. On the front, the 2.5D arc round edge will make you feel more smooth with a seamless connection to the metallic-touch unibody. 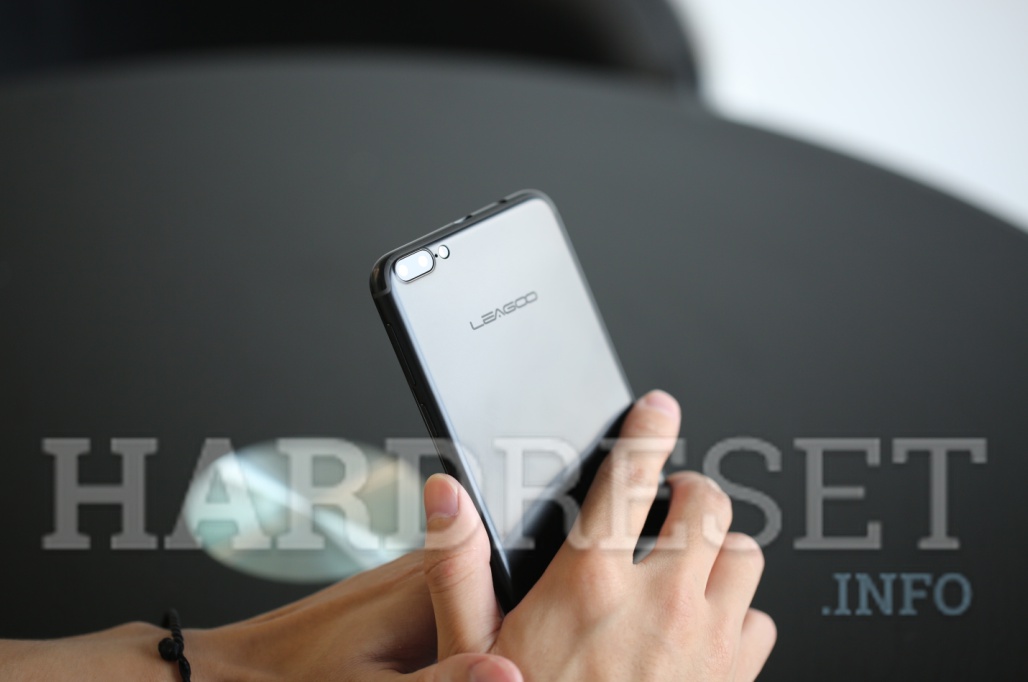 Up to 256GB Storage Expansion 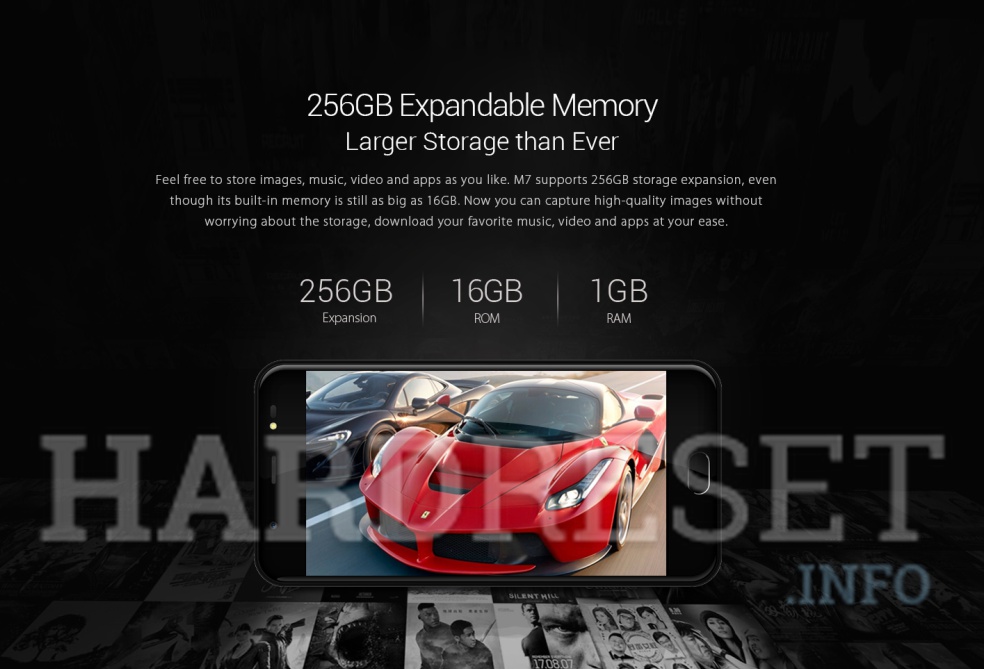 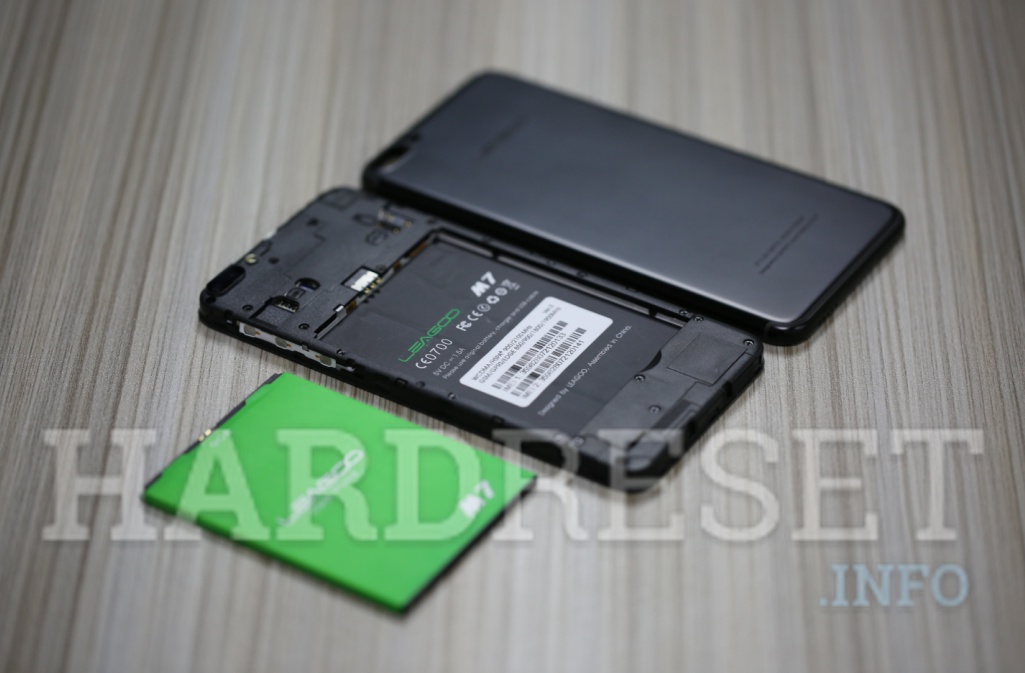 Now LEAGOO M7 is in reservation period, you can get the $20 gift bag by subscribing your email during the campaign period. 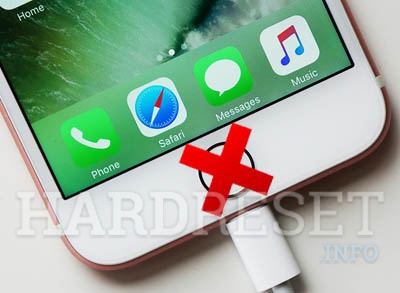 My Apple Home Button doesn't work, what should I do?

In the guide below, you will be able to turn on the AssistiveTouch, this feature allows you to use your Apple device if you have damaged Home Button using, we will show you also how to adjust your assistant to your needs and manage it smoothly. Let's learn with us how to control your iOS with no need to use Home Button! 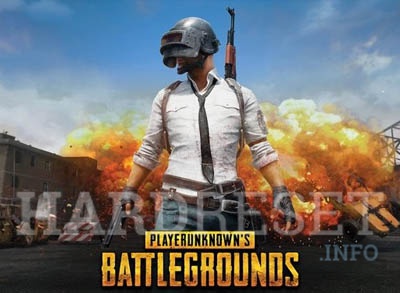 How to Change Character Appearance and Adjust Settings in PubG Mobile?

Today, we want to show you how to change the character appearance in PubG Mobile and which settings you should set primarily that you can best configure the game options for your needs. This guide able you to personalize your account settings and change things like Avatar, Flag, Avatar frame etc. Follow us and enjoy the best PubG Settings! 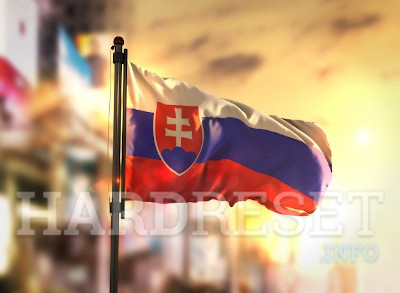 Do you want to find instructions for your device in the Slovak version? Would you like to read tutorials in your native Slovak language and understand it better? Good for you! Let's visit HardReset.info/sk/ to learn how many things you can do with your device! 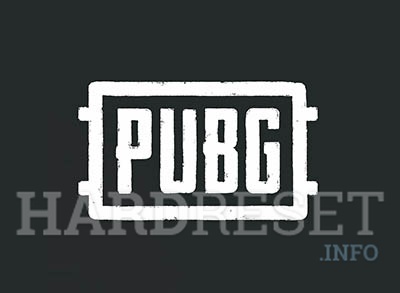 Did you know, every PubG player can visit your profile and check information about you? Let’s discover the best way to hide your PUBG career results on your phone, you don't need to install any extra app for that, the option to hide your profile is included into PubG settings. Follow our instructions and look how simple is that operation!