When you look at the newest Leagoo M7, you can’t miss the resemblance to one of Apple’s recent products - iPhone 7. It’s beauty however is a mystery to us. Is it just a pretty packaging with nothing good inside? Or is it amazing both inside and outside? Can this smartphone come close to the worldwide phenomenon of iPhone 7? If you’d like to know more about it continue reading this review.

This device weighs 174 grams which is more than an average smarthphone but you can’t fee too much of the difference in your hand. Leagoo M7 is 156 m long, 77.9 mm wide and 7.9 mm thick. That means that this device is bigger than most of smartphones produced in 2017. That’s mailny because of the 5.5 inch screen which for some may be too big to hold in one hand but for othersnot an issue. The deivce comes in three stunning colors: Obsidian Black, Champagne gold and Streamer Red.

We must say this new Leagoo Device is most importantly a pleasure for the eye. Its design its very modern but still super stylish and classy. The home button just below the screen is very easy to use (and we must say we do like when there is a home button in a device). There are also volume buttons and the power button on the right side.

As we mentioned earlier this smartphone (or should we say phablet?) comes with a 5.5 inch screen. The 1280×720 screen resolution with the density of pixels per square inch of screen 267 PPI makes this display good quality. If this was a 5 inch screen we would have been impressed. For 5.5 inch it’s a good resolution but we would probably prefer to have it a bit higher. Other features include Multi Touch Support, Capacitive, 178 Degree Viewing Angle and 2.5D Durved Glass Screen. It is also covered in Corning Gorilla Glass 4 which is a great addition.

Well, this part is pretty impressive. You actually not only get 2 cameras (rear and front) but this device offer a triple camera set up. You get one in the front and two in the back. We must say that the front one is very good - 5 megapixels with LED flash. It takes beautiful pictues in the daylight and quite good ones with artificial lighing. The two rear cameras - one is 8 megapixels and the second is 5 megapixels. They are also packed with LED flash system which is always good. The Triple system is really great. We are impressed with how the photos look. Other features that Leagoo M7 has include: autofocus, continuous shooting, face detection, geotagging, panorama, self timer, touch focus, ISO settings and more.

Leagoo M7 runs on Android OS v7.0 (Nougat) which is always great for those of you who use a lot of apps. You shouldn’t have any problems with installing any of the applications. The system runs very smoothly - we have no complaints. The internal memory is 16 GB but you can extend it with external memory up to 256 GB which is probably more than you’ll need. It’s a big improvement from the previous models where some of them could only be extended up to 64 GB or evern less. We are a bit disappointed with the RAM memory though. For 2017 smarthphones, 1GB of RAM memory is way below average. We would definitely need a correction here. We tried playing a few games and it worked ok but still. The processor is a quad core MediaTek MT6580A system on a chip and its CPU runs at 1.3 GHz (which is normal for a clock speed).

The battery capacity in Leagoo M7 is 3000 mAh which is quite average for nowadays smartphones. It has a 280 hours advertised standby time and 14 hours avertised talk time. The battery charges fast - there is a feature called Fast Battery Charging which is a great option. The battery however is not removable which is a shame but normal for 2017 smartphones. All in all, we can’t complain about the battery. We aren’t blown away like it was with Leagoo Shark 1 but it is still a good picece of battery.

We must complain a little bit about the lack of LTE here. The networks which are supported are 2G and 3G which are unfortunately not as fast as 4G. Too bad! The WIFI and the new generation Bluetooth (4.0) work great and we have no complaints here. We just wsihed the newest generation of the Mobile Network was supported in Leagoo M7.

All in all we must say we realy enjoyed testing this mobile phone. Leagoo M7 once again suprises us with the quality of their device espiecially in comparison with their price tags. For this device you’ll pay around $70 which is an awesome price for such a good quality device. If you’d like to buy one ot the Apple products they would costs you probably about $500 which is 7 times more expensive. Although some of the features are not top notch, it’s still a very good smartphone which we can recommend everyone - especially for those of you who are on a budget or just don’t want to spend crazy amount of money on a device. 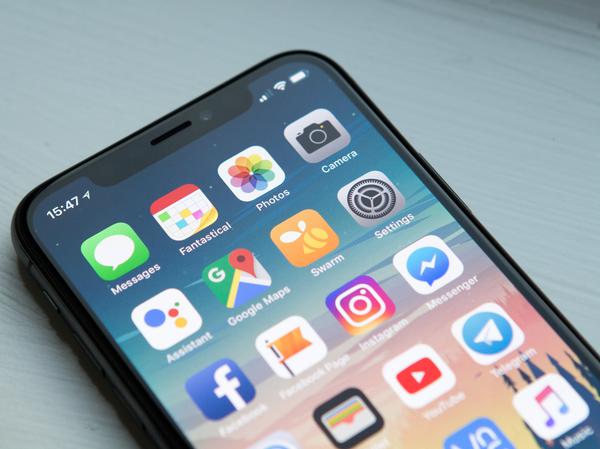 How to wave on Messenger?

We would like to tell you how to change emoji in order to wave a hand to your friend. As you know from now, the standard wave hand to friends has been removed by Messenger developers. So, we decided to replace this function by using the Emoji icon that you simply can send to everyone that you want to. Let's use instructions and check out how to successfully set up a waving hand on the Emoji icon. 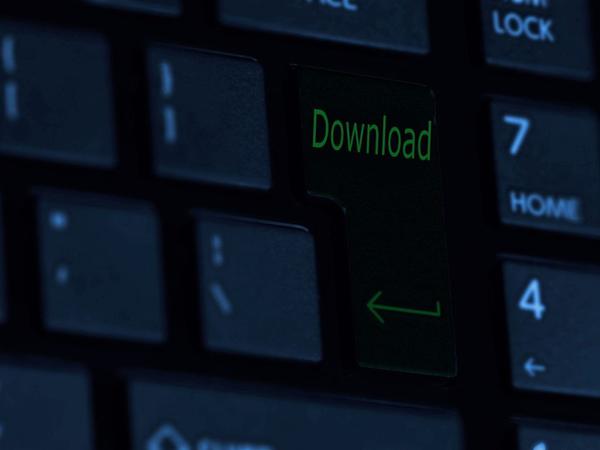 If while viewing your wall on Facebook you notice an interesting video, then be sure that you will never lose it - just download it successfully on your device. Just a few moments and you'll be able to enjoy an interesting movie whenever you want, without logging in to Facebook. 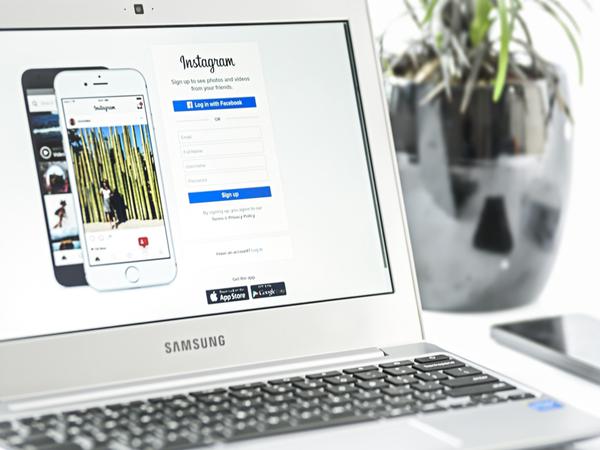 Are you a photographer or an influencer? Do you need to use your Instagram account as a business one? Do you wish to discover the simplest way to post on Instagram? The good news is here! You are able to get access to posting on Instagram via your PC or laptop by using the Chrome browser. Let’s use our tutorial and check out how to get started with Instagram posting. 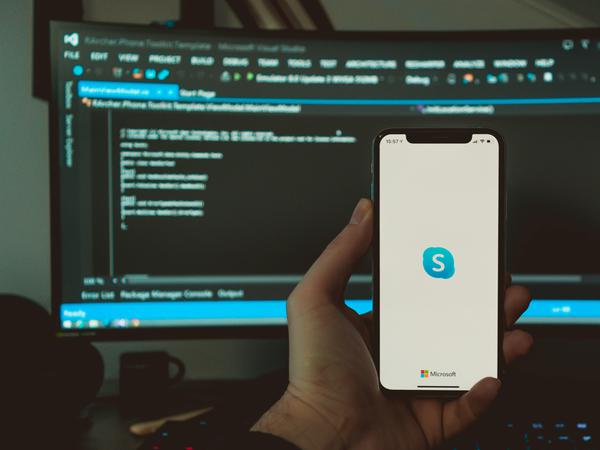 How to stop Skype from starting automatically Windows 10

The autostart function is a very useful and convenient option for users. However, sometimes we feel nervous when unwanted applications start automatically. For example, the Skype application, which sends you a message shortly after starting the computer. Take control of this and disable the automatic launch of the application.