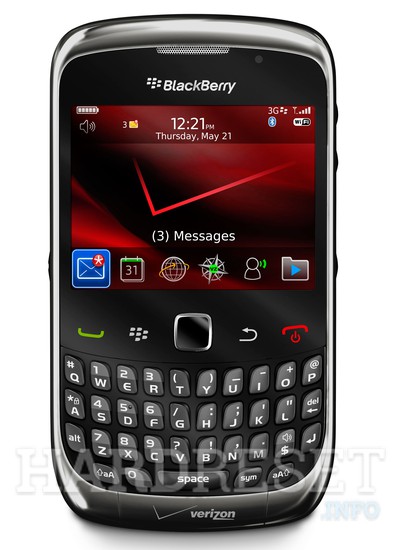 We would like to give you an amazing feature! Especially for BLACKBERRY users, we designed USB drivers, by using them you have an opportunity to connect your BLACKBERRY 9330 Curve 3G for development environment. Downloading USB drivers, allows you to communicate between BLACKBERRY smartphone and computer. You will be able to transfer all your data between device and PC, all of this thanks Official USB drivers from 2021. Presented incredibly functional connection is opening many possibilities for example update phone by computer, transfer documents, files, videos, photos, and more personal stuff or flash band stock firmware. We highly recommend to download the latest version of BLACKBERRY drivers by using our free link. Download BLACKBERRY 9330 Curve 3G Drivers

If you need to use BLACKBERRY 9330 Curve 3G ADB Connection use the ADB drivers installaton files.Mini ADB & Fastboot Drivers

Find out how to check if your BLACKBERRY 9330 Curve 3G drivers are installed correctly.Check Drivers Installation