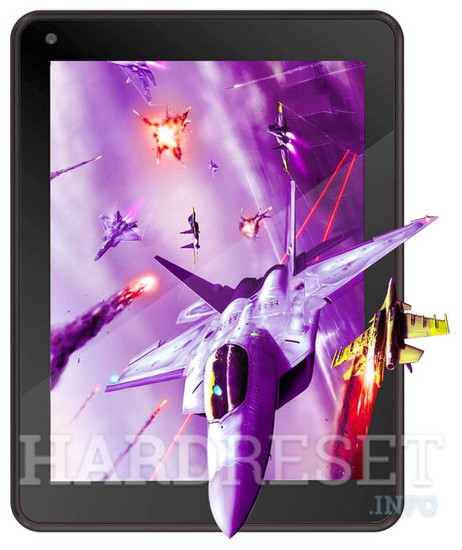 The DGM T-811D was introduced in 2013 . The device was initially released running Android 4.1 Jelly Bean system. The phone supports 1 and was made from .

The DGM T-811D was powered by Cortex A9 with MHZ and cores chipset. The efficient processor and 1000.0 MB of RAM provide enormous performance that guarantees trouble-free operation of any, even the most extensive application or game. The DGM T-811D use memory card: MicroSD/TransFlash.

The phone carries over the 1.92 Mpx rear camera sensor at the back of the device with support of None video FPS. The front camera of DGM has 0.31 Mpx. It gives us a very high quality of photos and videos with a great camera interface.

We can describe the DGM size by the 200.6 mm height and 154.2 mm width. The whole device looks very practically and handy, it is accomplished by the 10.5 mm of thickness.

The phone features a 8.0-inch TFT display. It gives a decent display quality and great scale between warm and cold colors. It's accomplished thanks to the 16M display colors and  aspect ratio.

It is worth appreciating the improvement of battery performance in relation to the older versions. The DGM T-811D is using the Li-Polymer 4000.0 mAh battery  and hasn't fast charging feature.