All you need to know about rooting in SAMSUNG M110S Galaxy S?

Firstly, a root is not only a part of a tree but also means the traditional name for the account in the unix system which gives the user the power to fully control the system (it is a sort of administrative account). Android's operating system is based on the Linux core and also has the user named root which has the unlimited access to all files and can perform all of the actions concerning their modifactions. 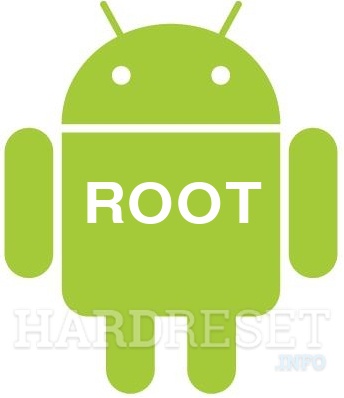 Root, in the simpliest definition, is the access to all of the Android's system files and the the possibility to modify them. There is an application - SuperUser/SuperSU - which is used for managing those actions, as well as CWM (ClockWorkMod) and TWRP (Team Win Recovery Project) which are more advanced Recovery Modes than those in a standard Android devices.

Good application to check if the phone is Rooted or not is our Hard Root Checker, just install it and run and you will see Root status for your phone.