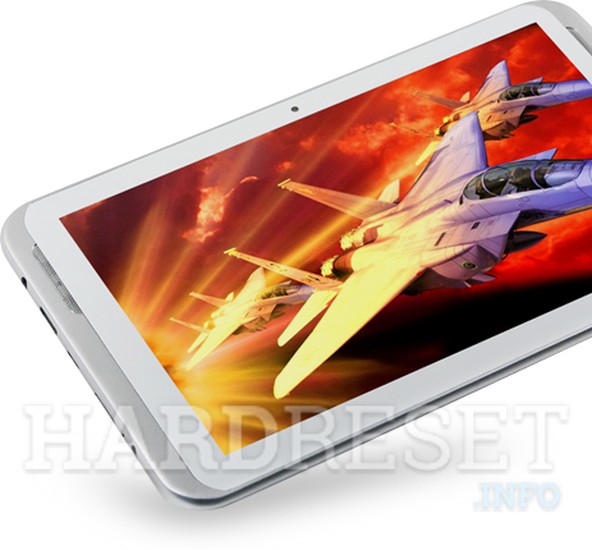 The ASHTEL Microdigit EX07G was introduced in 2012 . The device was initially released running Android 4.1 Jelly Bean system. The phone supports 1 and was made from .

We can describe the ASHTEL size by the 123,8 mm height and 58,6 mm width. The whole device looks very practically and handy, it is accomplished by the 7,6 mm of thickness.

The phone features a 7,0-inch LCD display. It gives a decent display quality and great scale between warm and cold colors. It's accomplished thanks to the 16M display colors and  aspect ratio.

It is worth appreciating the improvement of battery performance in relation to the older versions. The ASHTEL Microdigit EX07G is using the Li-Ion 2700.0 mAh battery  and hasn't fast charging feature.